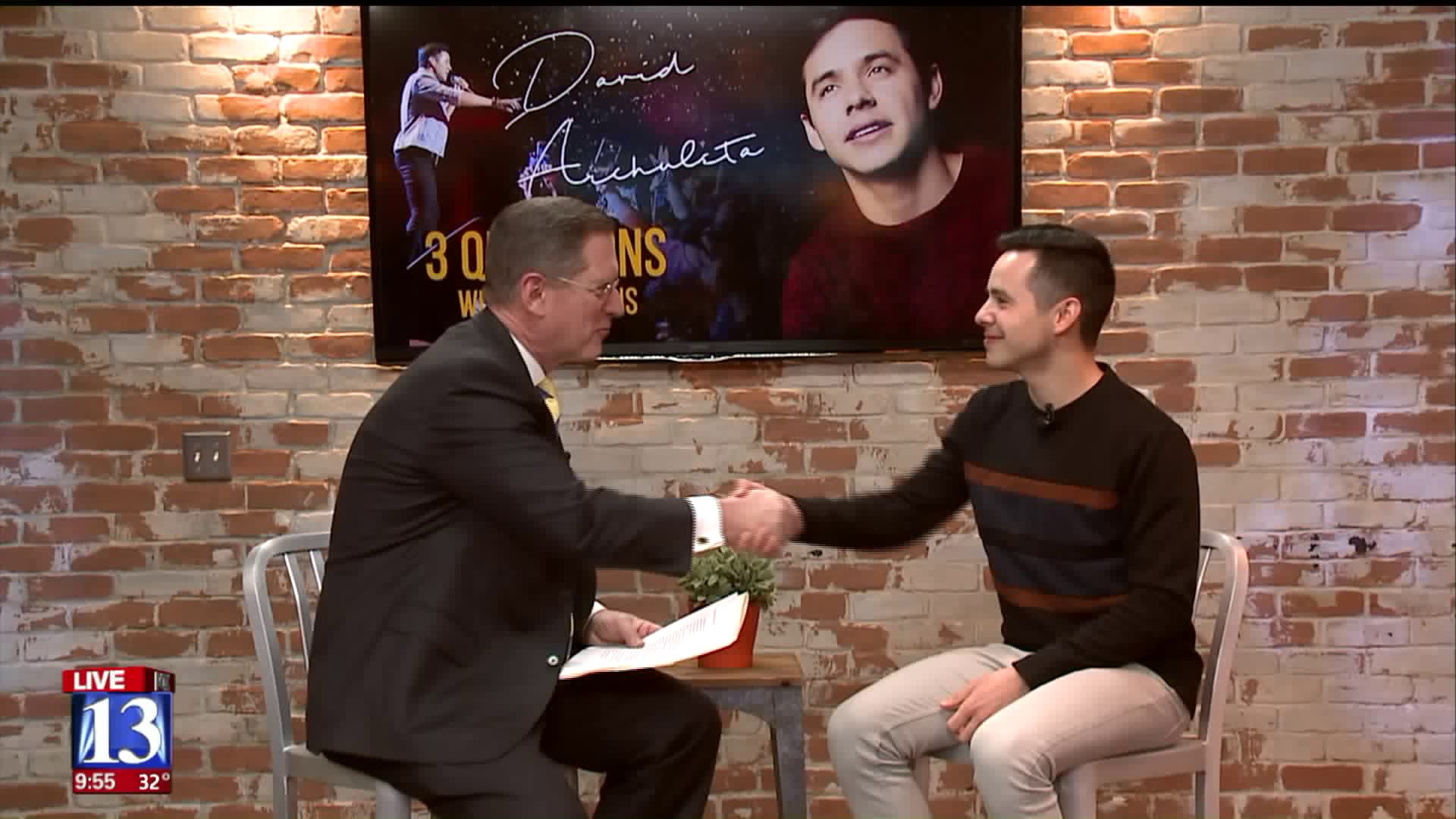 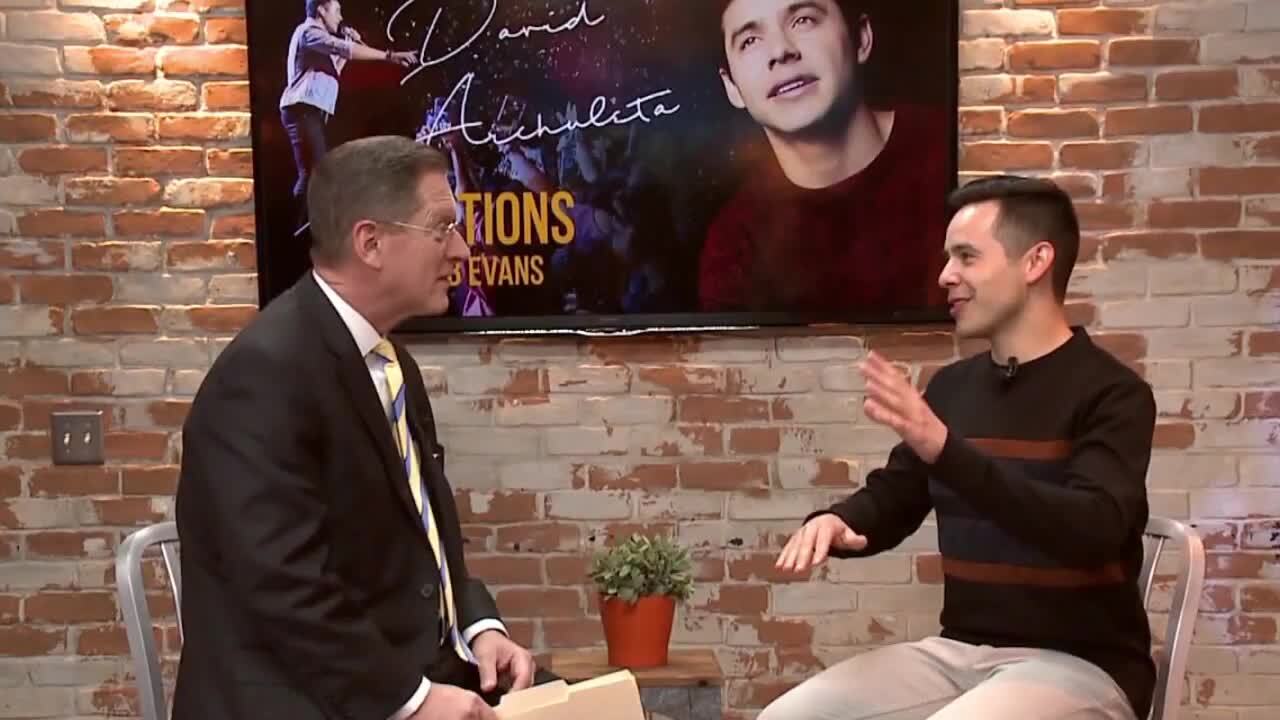 He took America by storm in the hay day of American Idol.

At just 17-years-old, David Archuleta of Murray, Utah rose to the final night of the competition on the hit reality show, only to be edged out by fellow contestant David Cook.

Since then, Archuleta has been singing, touring, recording, and served on an LDS Mission.

Bob Evans sat down with Archuleta and asked him three question.

Watch the full interview with Archuleta below:

To see the dates and locations of Archuleta's upcoming tour, click here.