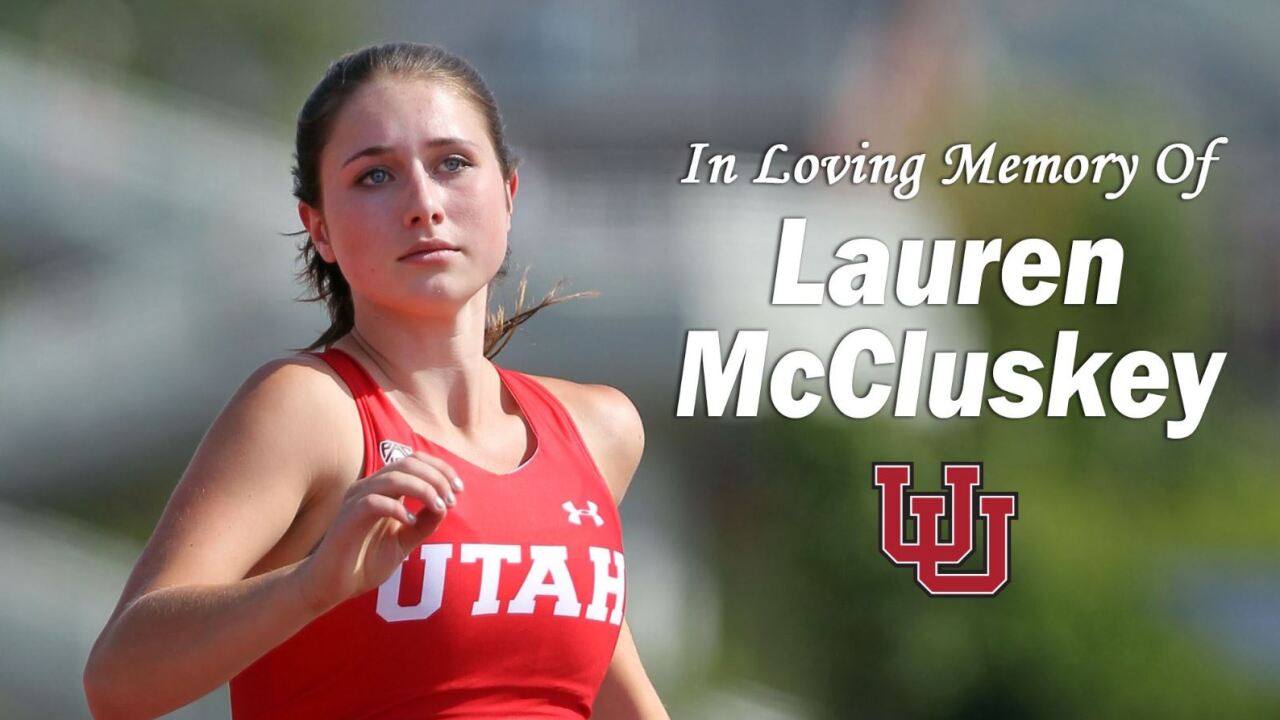 PULLMAN, Wash. — Lauren McCluskey, the student who was shot and killed at the University of Utah in October, was laid to rest Sunday surrounded by family members, friends and university staff members and leaders.

McCluskey was killed on Oct. 22, and the suspected gunman, who was identified as Melvin Rowland, was later found dead inside a Salt Lake City church with an apparent self-inflicted gunshot wound.

“University of Utah President Ruth Watkins and track and field coach Kyle Kepler were among the hundreds of mourners who turned out to remember the 21-year-old,” The Salt Lake Tribune wrote Sunday.

Lauren’s mother, Jill McCluskey, told The Trib that her daughter was a special person from an early age. “She was driven, smart, athletically gifted and beautiful,” she said. “She was hard-working and resilient.”

McCluskey’s friends also remembered her as a successful athlete, and a kind and loving person, The Trib wrote.

Following McCluskey’s death, the University of Utah announced that it will conduct an independent review of campus safety, and will evaluate policies and practices at student housing, give more training for routine and emergency situations, as well as more communication from the Dean of Students Office regarding the resources available to students.

Click here to read more about the funeral on The Salt Lake Tribune.