No injuries after crews extinguish house fire in Roy 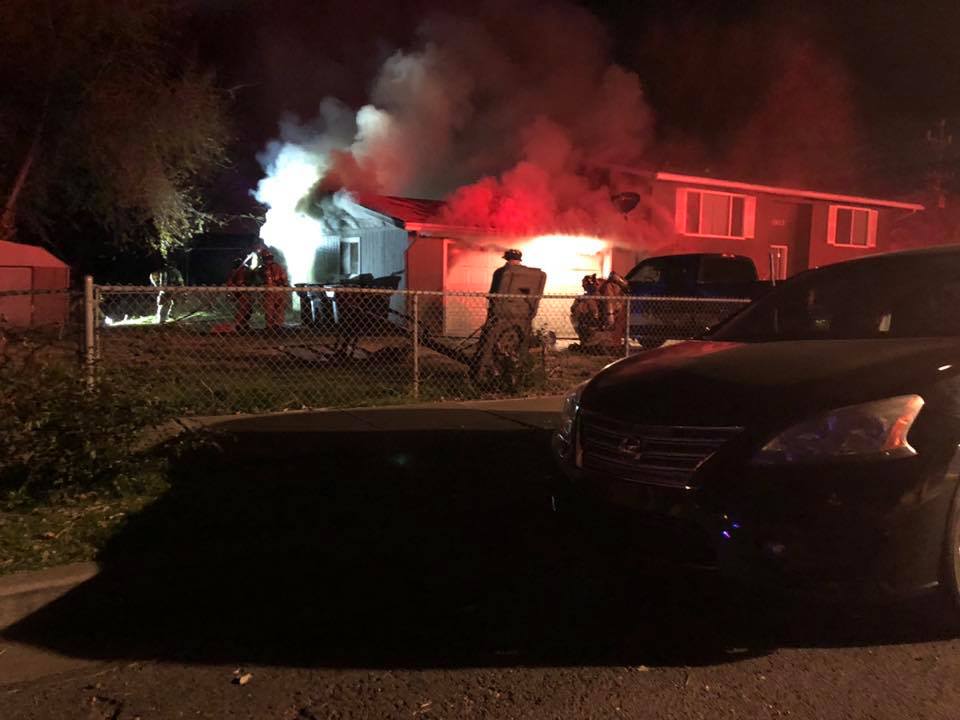 Roy Police said crews responded to a house fire near 6000 South and 2550  West just after 10 p.m. and found the residents had already evacuated safely.

Traffic was diverted in the area as crews fought the fire but that impact to traffic has since ended.

The attached garage suffered heavy damage in the fire, the cause of which is under investigation.