SALT LAKE COUNTY, Utah -- A man was arrested for DUI Friday morning, and a dash cam on a Fox 13 vehicle captured a near miss as he drove the wrong way on I-215.

Fox 13's Arron Healy was traveling eastbound on I-215 on his way to cover a fire in Cottonwood Heights when he spotted the wrong-way driver coming directly toward him. He pulled to the right side of the road and called 911, which troopers said was the right move.

We're impressed by your speed being at or below the posted limit; thereby providing yourself the time and distance to react. Also, signalling the suspect of their mistake with your lights. Great heads-up driving CJ!

The Utah Highway Patrol later caught up with the man on I-15, where he was going southbound in the northbound lanes in the area of 3300 South in Salt Lake County.

The suspect vehicle sustained damage but the driver was not injured. 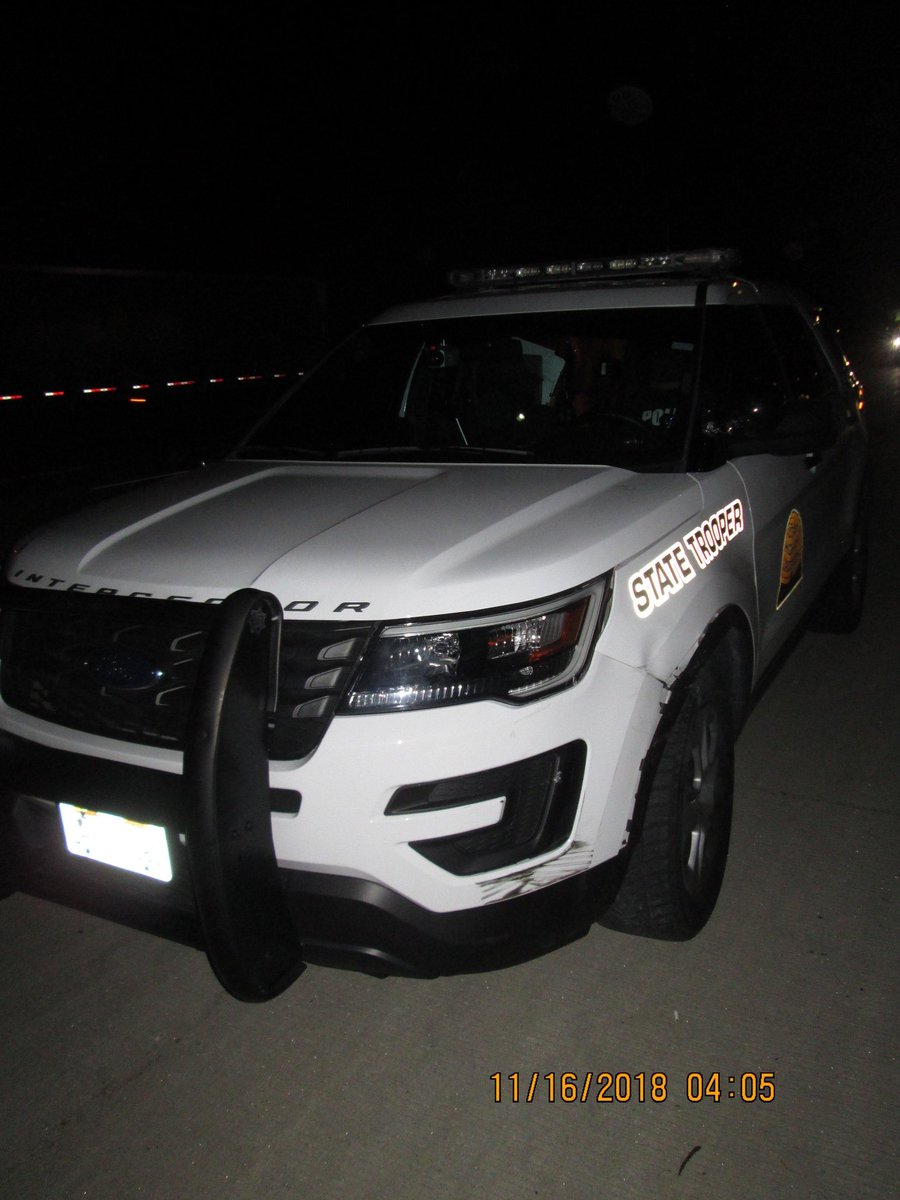