The Utah Highway Patrol said an officer with Roy City Police Department was assisting a semi truck that was leaking on I-84 and Riverdale Rd.

During the traffic stop UHP said that’s when a car passing by struck the patrol vehicle leaving significant damage to it.

According to a Facebook post from Roy City Police Department, the officer was not in the vehicle at the time of the crash.

Roy PD has taken the woman who struck the patrol car into custody on suspicion of DUI.

Police are continuing to investigate the accident. Fox 13 will update this story as more information becomes available. 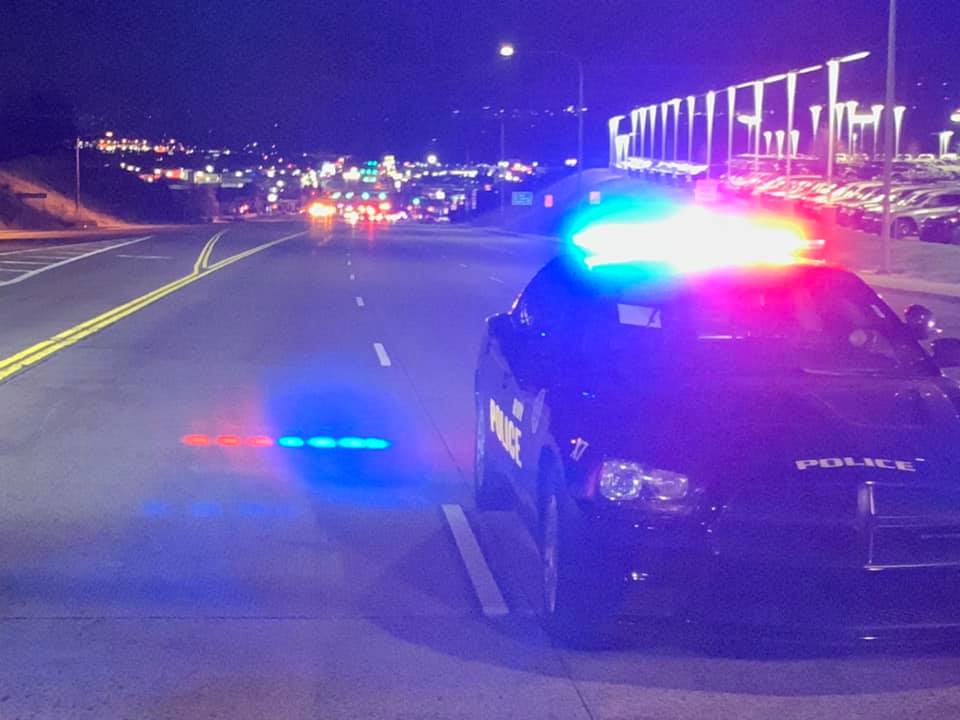