UINTAH COUNTY, Utah — Two teenage boys were arrested on Thanksgiving after they left a group home, stole a tractor and then an airplane.

According to the Uintah County Sheriff’s Office, the two teens were arrested near the Vernal Regional Airport after landing a small airplane they stole from a private airstrip in Jensen, a small town in Uintah County.

Police believe the two boys, ages 14 and 15, left a group home on the Wasatch Front earlier this week and made their way to eastern Utah, where they were staying with friends in the Jensen area.

On the morning of Thanksgiving the two boys gained access to a tractor and drove it to a private air strip, where they stole a fixed-wing single-engine Cessna.

The air strip houses various small aircraft, and the stolen airplane belongs to a private citizen.

Brian Fletcher of the Uintah County Sheriff’s Office said the juvenile pilot was familiar with that type of aircraft.

Witnesses spotted the plane flying very low along US-40 near Gusher, and eventually the boys landed at the airport in Vernal.

Both teens were booked into the Split Mountain Youth Detention Center. They face charges for the theft of the tractor, the theft of the airplane and potentially other charges related to attempted burglary. 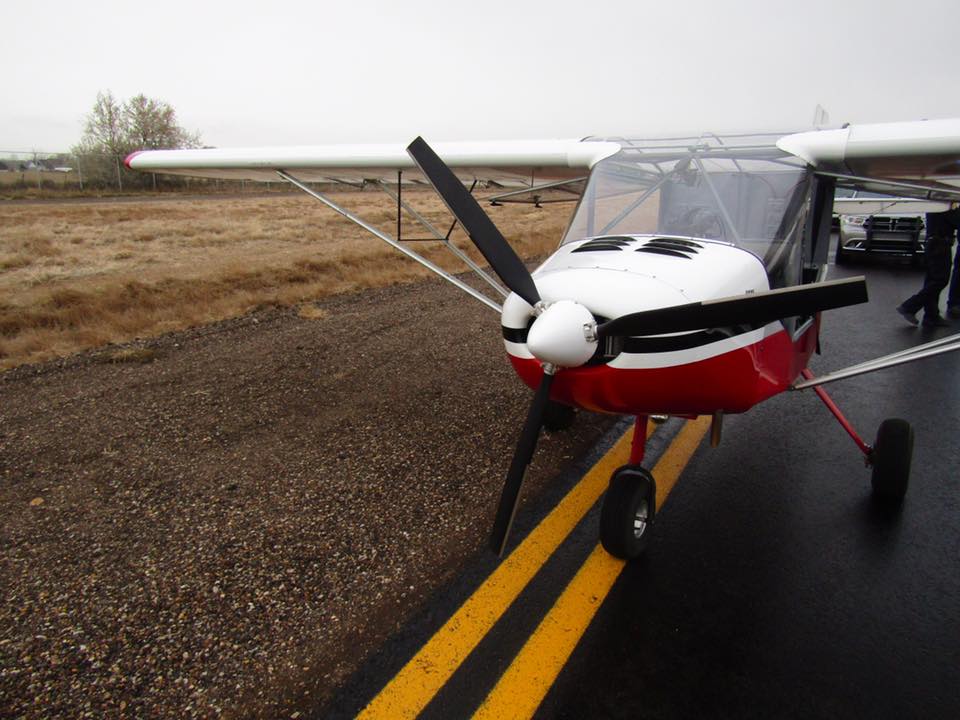