MOAPA, Nev. -- A young missionary for The Church of Jesus Christ of Latter-day Saints died while serving in South Africa.

The LDS Church released a statement about the death Tuesday, saying 19-year-old Elder Zane Lamping of Moapa, Nevada,  collapsed while exercising at the South Africa Missionary Training Center in Johannesburg.

Lamping  was taken to a local hospital, where he later died. The cause of his death is unknown at this time, the LDS Church states.

Lamping was assigned to the South Africa Johannesburg Mission and entered the MTC on November 22.

"Our hearts go out to his family and loved ones," an LDS Church spokesman stated.  "We pray they will feel the love of our Heavenly Father during this difficult time." 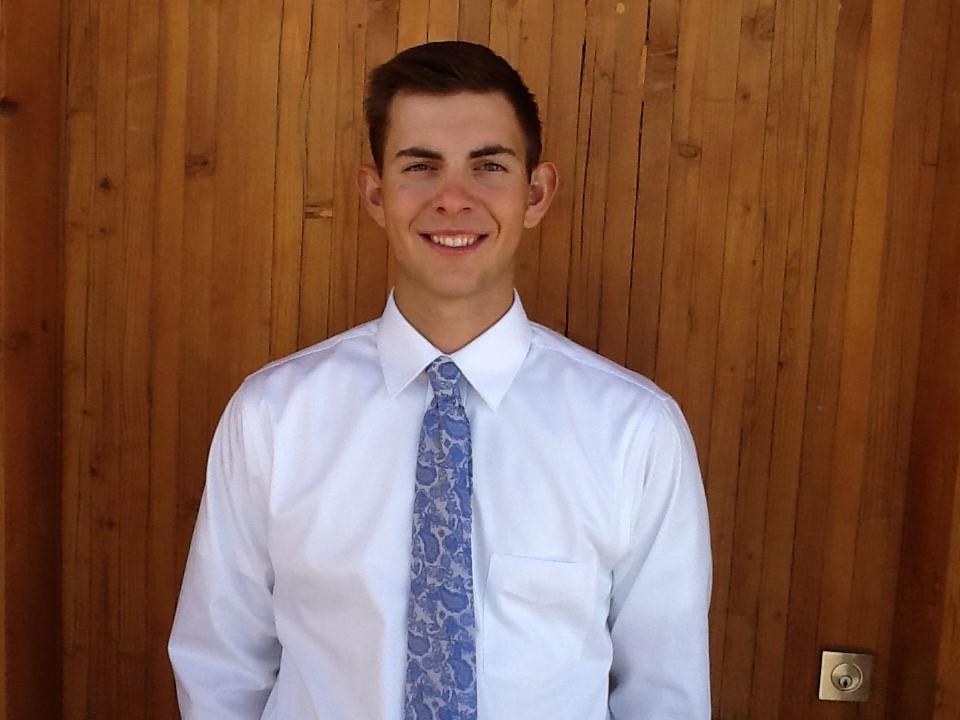