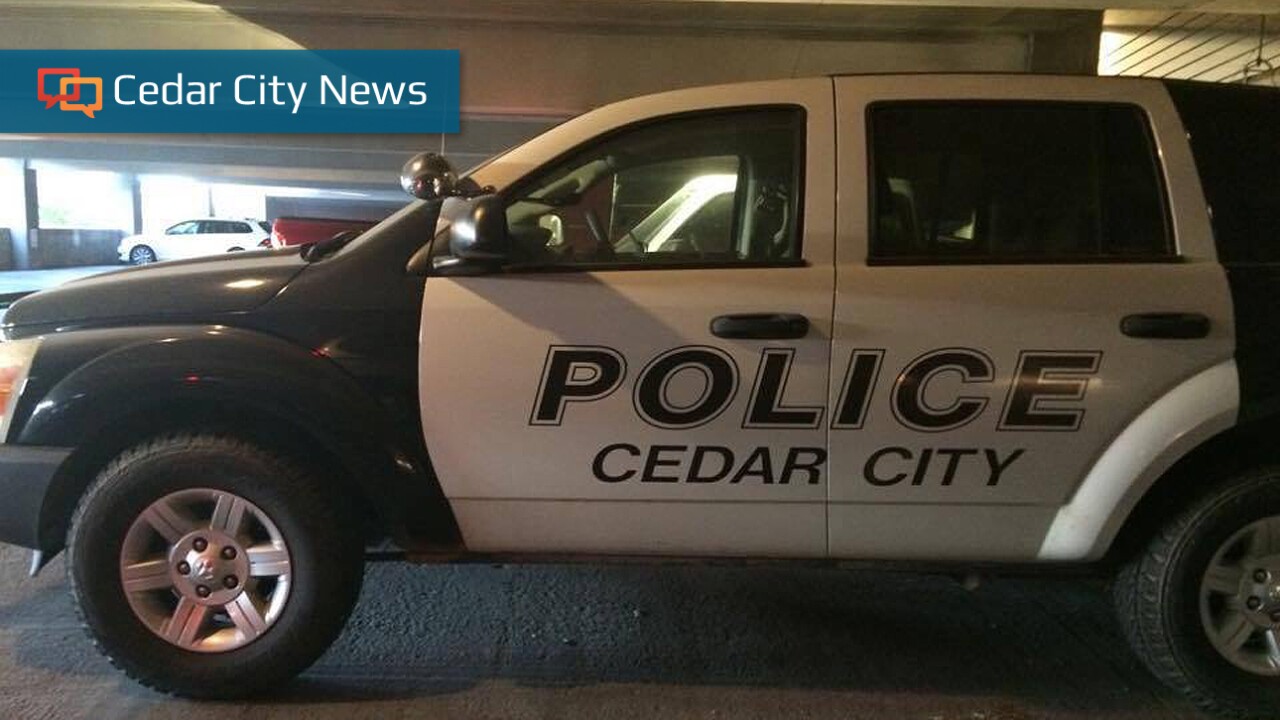 ST. GEORGE, Utah — A Cedar City man with a string of theft-related crimes across Utah spanning nearly a decade was arrested and booked into Iron County Jail on felony warrants issued for criminal cases in 2016 and 2017, St.

Dakota Ray Hazelwood, 22, was arrested Tuesday on two felony warrants, one for a 2017 case that includes one second-degree felony count of burglary of a dwelling and one class A misdemeanor charge of theft.