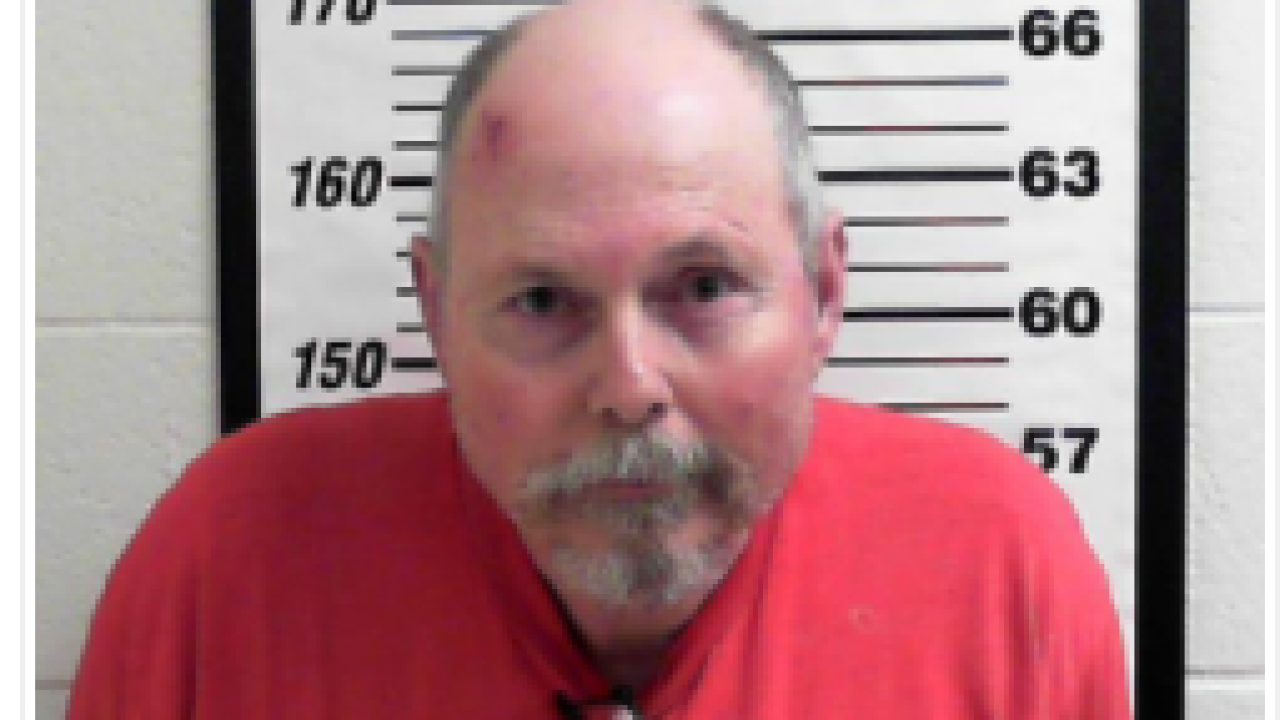 SALT LAKE CITY — Federal prosecutors have leveled criminal charges against a man involved in a standoff with police at a Logan convenience store last month.

David D’Addabbo, 63, appeared before a federal magistrate judge on Friday on an unsealed grand jury indictment charging him with being a felon in possession of a firearm. D’Addabbo pleaded not guilty, according to court records.

D’Addabbo was arrested on Wednesday by agents with the Bureau of Alcohol, Tobacco, Firearms and Explosives.

D’Addabbo is known throughout the Cache County area as a constitutionalist who doesn’t recognize some forms of government authority.

During an October 29 standoff at a Logan 7/11, police said he refused to engage with them after being stopped for a traffic violation for driving with a homemade license plate. Ultimately, Cache County Sheriff Chad Jensen convinced D’Addabbo to surrender, police said at the time.

The indictment charges D’Addabbo with being a felon in possession of a firearm. During an appearance in court on Friday, U.S. Magistrate Judge Evelyn Furse set a February 2019 trial date.