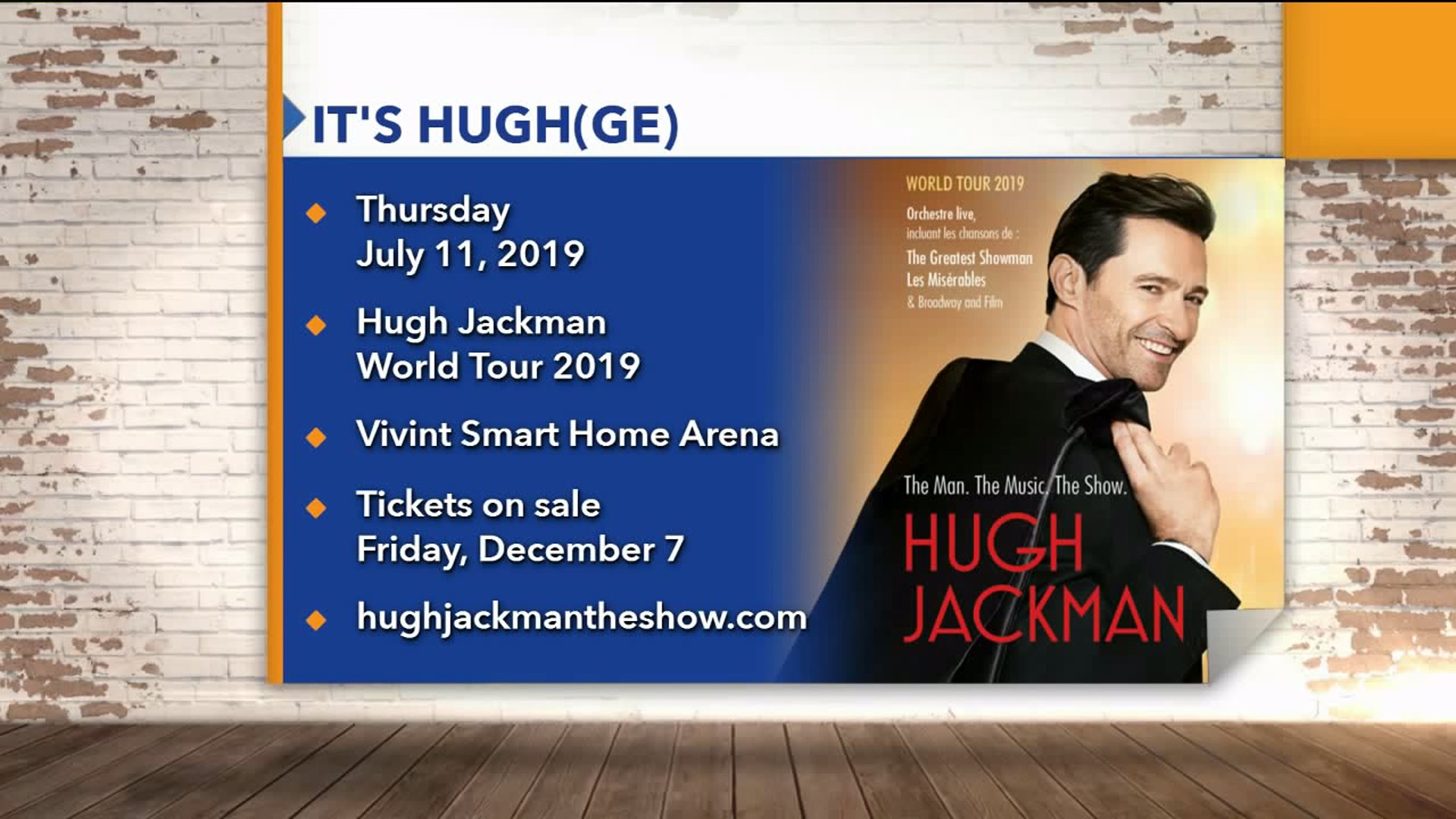 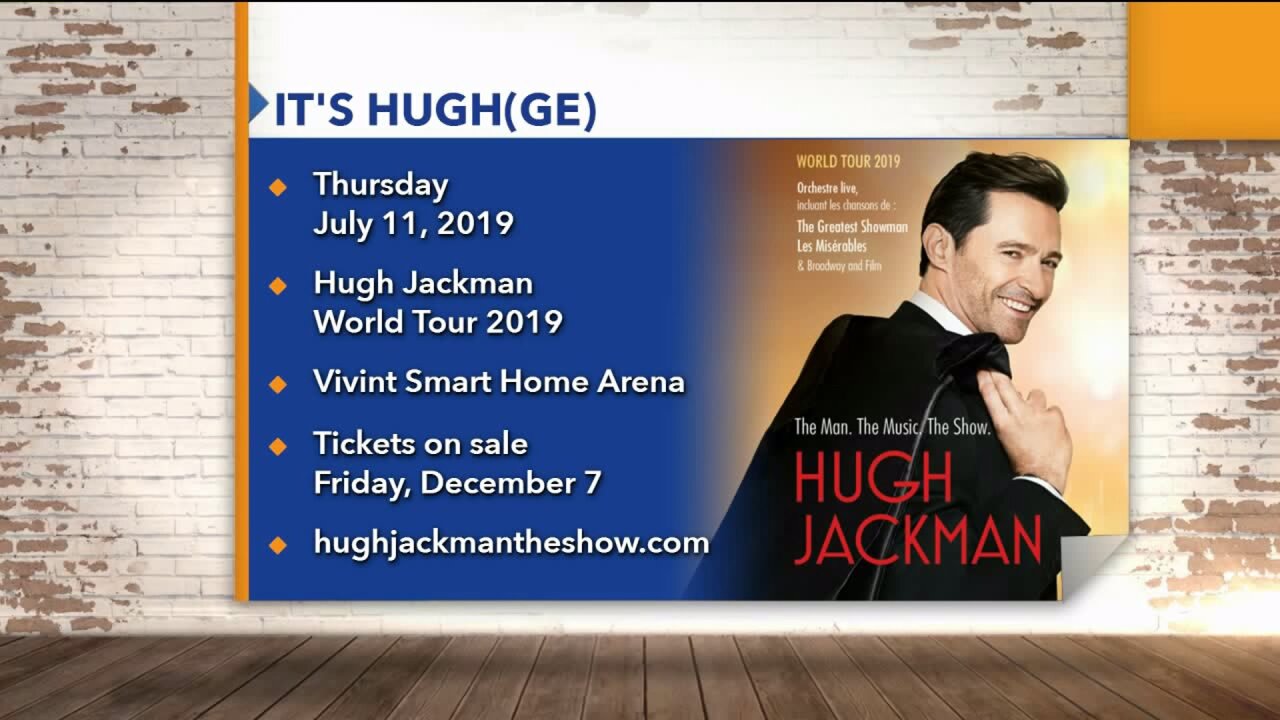 Metallica was live in Salt Lake City on November 30 at the Vivint Smart Home Arena.  They not only played to a record-breaking crowd, but also helped raise money to support the Utah Food bank!

But they aren't the only group coming to Vivint Smart Home Arena.  Here's a look at some of the other concerts brought to you by Live Nation Salt Lake City.