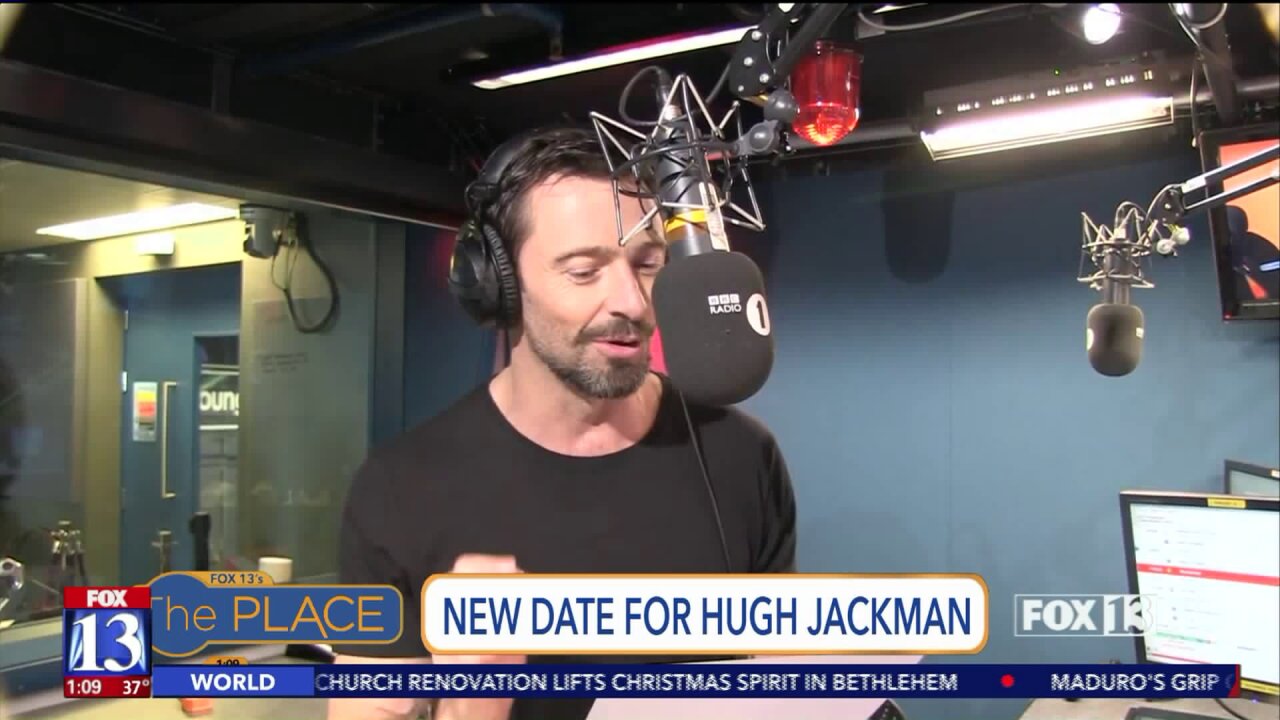 Santa Claus isn't the only one coming to town... in this week's Rich's Picks brought to you by Live Nation here are some other concerts to put down on your calendar.  All the shows are at Vivint Smart Home Arena.  Ticket information can be found at vivintarena.com.

And a second date has been added for the Hugh Jackman World Tour 2019 at Vivint Smart Home Arena.  He'll now be on stage on Thursday, July 11 and Friday, July 12.  Tickets on sale now: hughjackmantheshow.com.