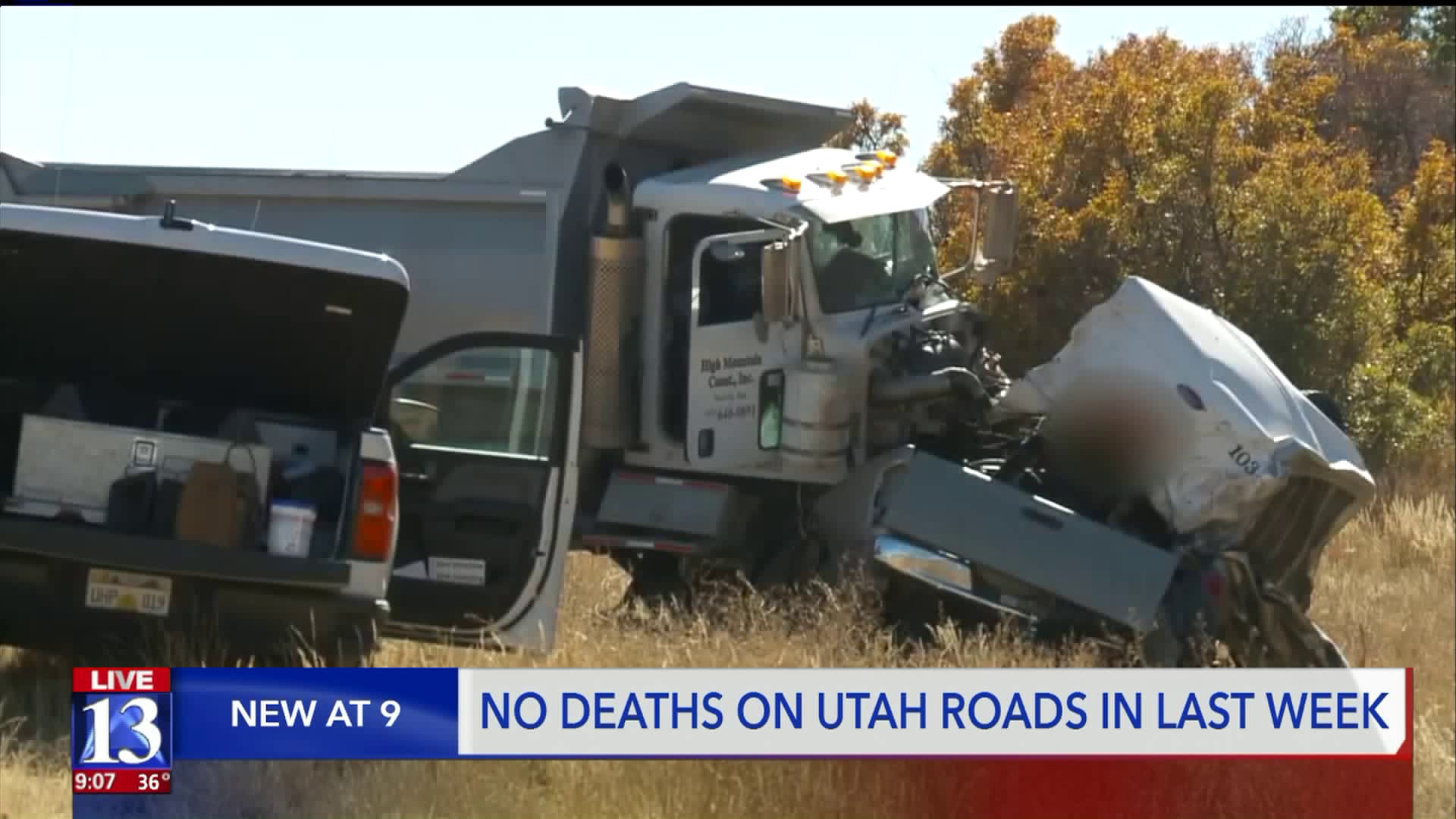 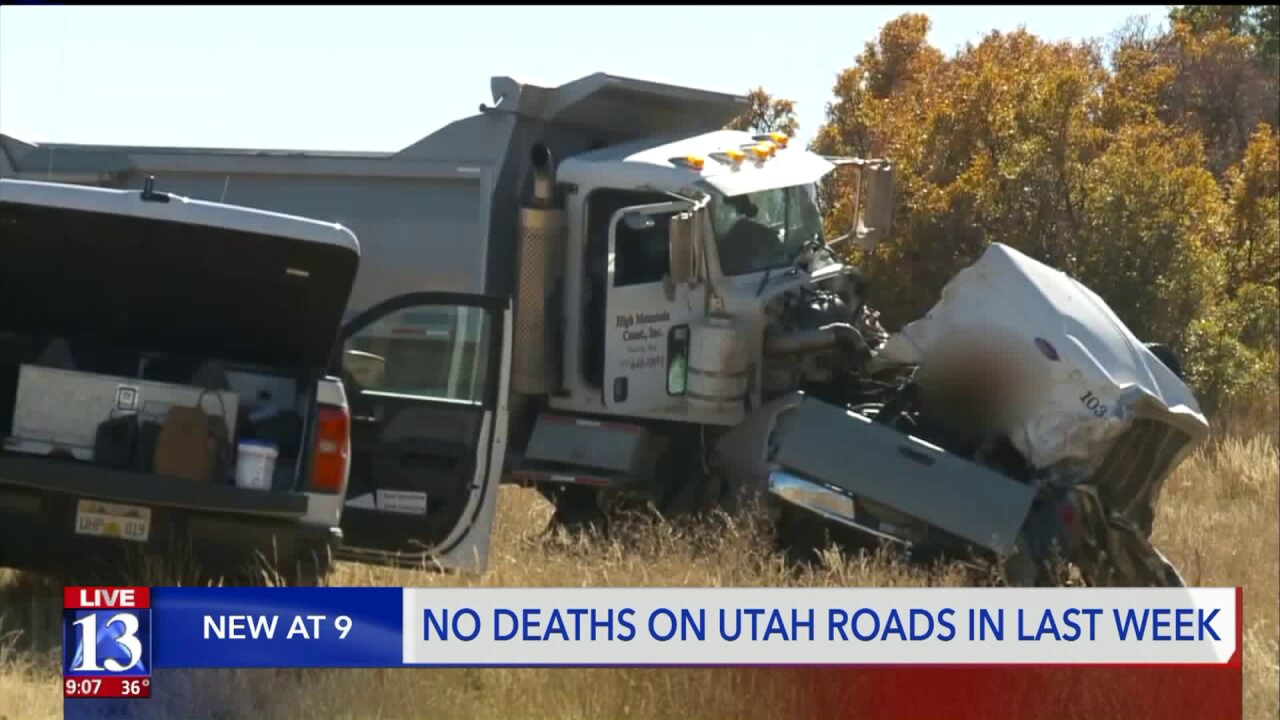 (KSTU) -- Last week was the first week in three years that Utah roads did not have a single fatality on them, UDOT officials said Monday.

101 of those fatalities were drivers and passengers, 16 were motorcyclists, eight were pedestrian deaths and two were bicyclist deaths, UHP said.

94 percent of the reported crashes were due to "human choice or error."

UDOT praised drivers Monday and challenged those who navigate Utah roads to complete another week with zero fatalities.

"Last week was the first in nearly three years with Zero Fatalities on our roads," UDOT said. "If we did it once, why can’t we do it again? Let’s make this a Zero Fatalities week. We can do this. Keep up the good work, Utah."

For some, going that long without a road fatality may not seem like much. But for troopers who are at the scene of crashes every day, it is quite the accomplishment.

John Gleason, a spokesperson for UDOT, said it is a rare occasion and something that Utah drivers should be proud of.

"That’s something we all need to be proud of because it’s [a] really rare occasion that you have something like this," Gleason said.