HEBER CITY, Utah — Police in Heber City are looking for two persons of interest after a police pursuit ended in a crash early Tuesday morning.

An officer on patrol attempted a traffic stop around 2:30 a.m. when the driver of a small passenger car failed to stop at a stop sign.

The driver did not stop, and the officer pursued. The driver ultimately crashed the vehicle.

Two people were taken into custody and two more fled the scene.

Police did not release the names of those taken into custody but said they are seeking two persons of interest: Cole Morgan Watanuki and Michael Lopez.

Anyone with information about the location of either person should call Heber PD at 435-657-7910. Police provided two photos in connection with that search, which are available below. 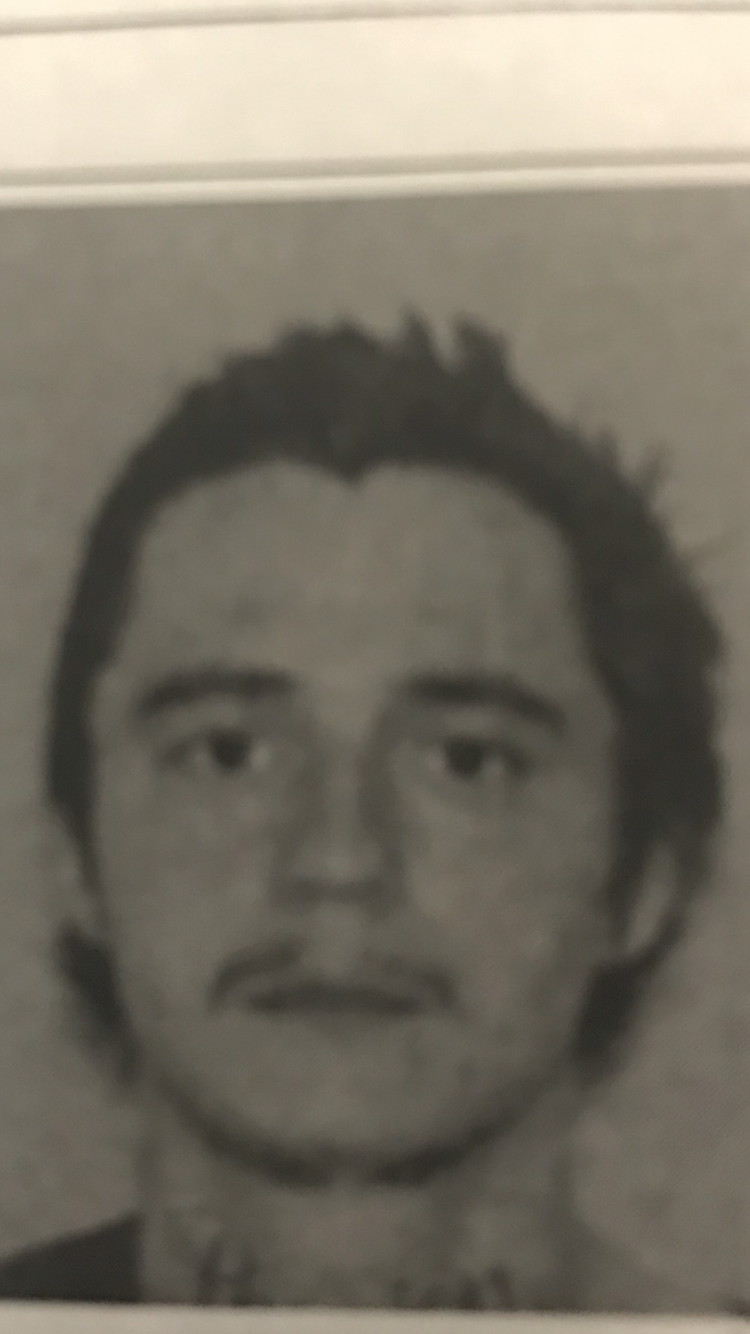