(KSTU) — The Church of Jesus Christ of Latter-day Saints released a statement Thursday updating dress standards for women serving in missions all over the world.

Sister missionaries in each of 407 missions around the world now have the option to wear dress slacks. The changes will take effect immediately.

Elder Dieter F. Uchtdorf, a member of the Quorum of the Twelve Apostles, said the move is primarily motivated by safety concerns. Sister Bonni H. Cordon, the general president of the young women’s organization in the Church of Jesus Christ of Latter-day Saints, elaborated on Uchtdorf’s statement.

“There are a lot of vector-borne diseases because of mosquitoes and ticks and fleas,” Cordon said. “This helps the sisters to prevent any of those bites or at least minimizes them.”

Until now, sister missionaries in about half of the Church’s missions around the world have been wearing dress slacks during wet seasons to protect them from diseases such as dengue fever, Chikungunya and Zika virus. This change will allow women to wear slacks year-round, as they prefer.

“This is truly optional,” Cordon said. “This sisters can wear dresses, they can wear slacks, whatever will help them in their service as they’re out amongst the people.”

Female missionaries will continue to wear skirts and dresses when attending LDS temples, Sunday worship services, mission conferences and baptismal services, according to the press release. 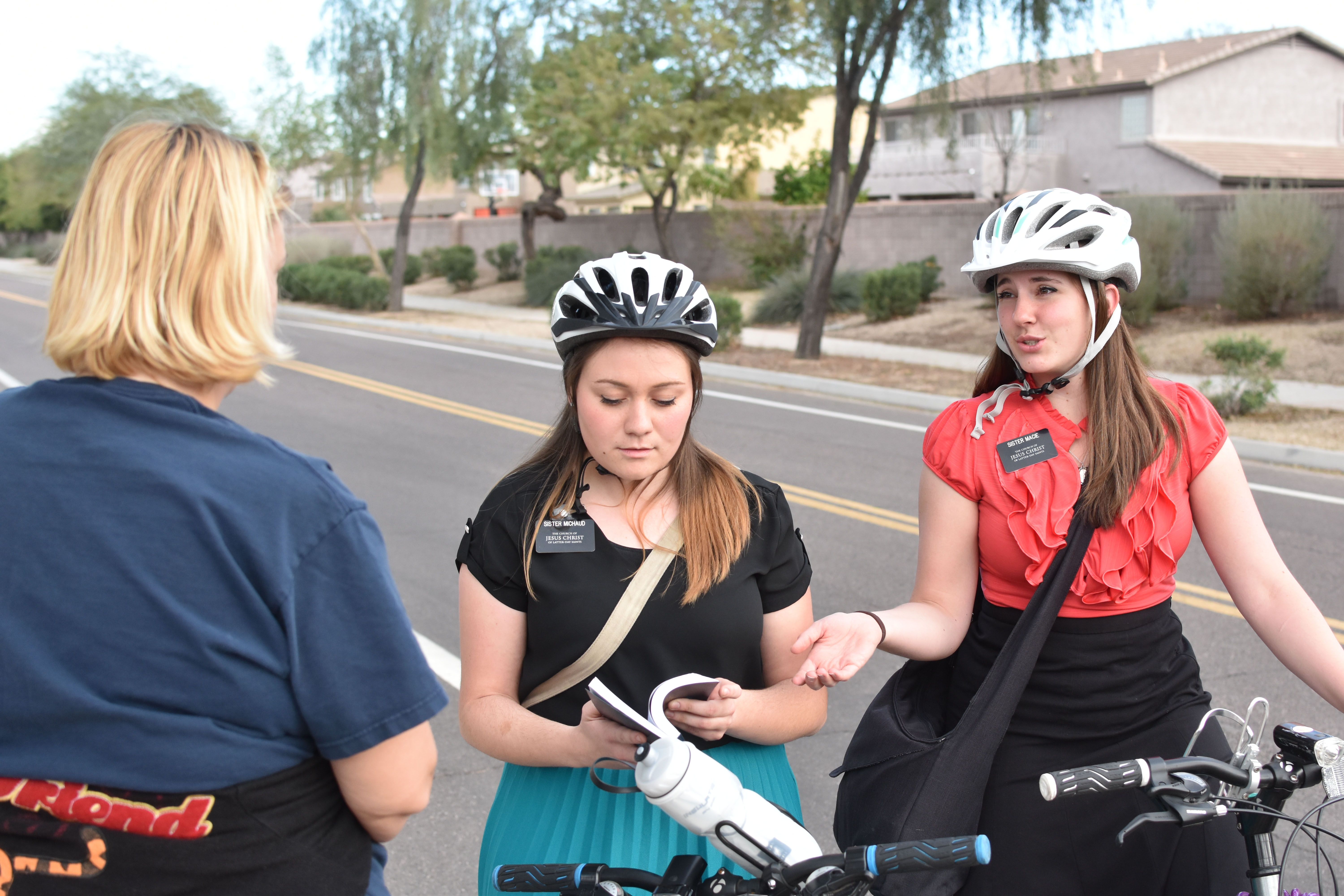