Officers found illegal drugs and drug paraphernalia inside the vehicle and on the suspects.

Police arrested Matthew Punzel, 37, Michael Slusarski, 50, and Jennifer Weldon, 38, all of whom are from Mesquite, Nevada.

Two of the suspects arrested, Franchasca Wheeler, 43, and Frank Madrid, 36, are from LaVerkin and Leeds, Utah, respectively.

Police did not say where the sixth suspect, 45-year-old Lance Gattis, was from.

Weldon, Wheeler and Madrid were all charged with misdemeanors for loitering for the purpose of using illegal drugs and possessing drug paraphernalia.

They are being held in the Mesquite Detention Center.

Punzel, Gattis and Slusarski were all charged with felonies related to drug trafficking and are being held in the Clark County Detention Center. 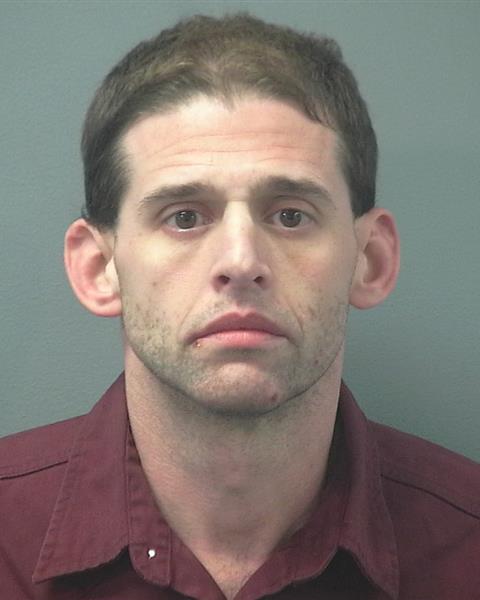