NORTH OGDEN, Utah — A family of three was displaced in North Ogden following a house fire that broke out Friday afternoon.

Officials with Weber County Dispatch said the fire occurred near 900 East and 2600 South.

According to Jeremiah Jones, Deputy Fire Chief with North View Fire District, officials received numerous calls about the fire while they were on their way to the incident.

When crews arrived, they found that heavy smoke and flames were coming out of the front and back of the home, Jones stated.

Everyone safely evacuated the home, Jones said, and crews began working aggressively to attack the fire so they could safely go in and verify no one was inside.

Jones said one juvenile was transported to the hospital due to smoke inhalation, but no one else was injured.

When asked what the impact the fire could have on the family of three, Jones said they would most likely not be at home for the holidays.

“There’s never a fun time to have a fire, but especially unfortunate when it’s around the holidays,” Jones said.

The cause of the fire was under investigation. Damages were estimated to be at around $200,000.

Photos from the scene show that the front of the house and the roof was damaged during the incident: 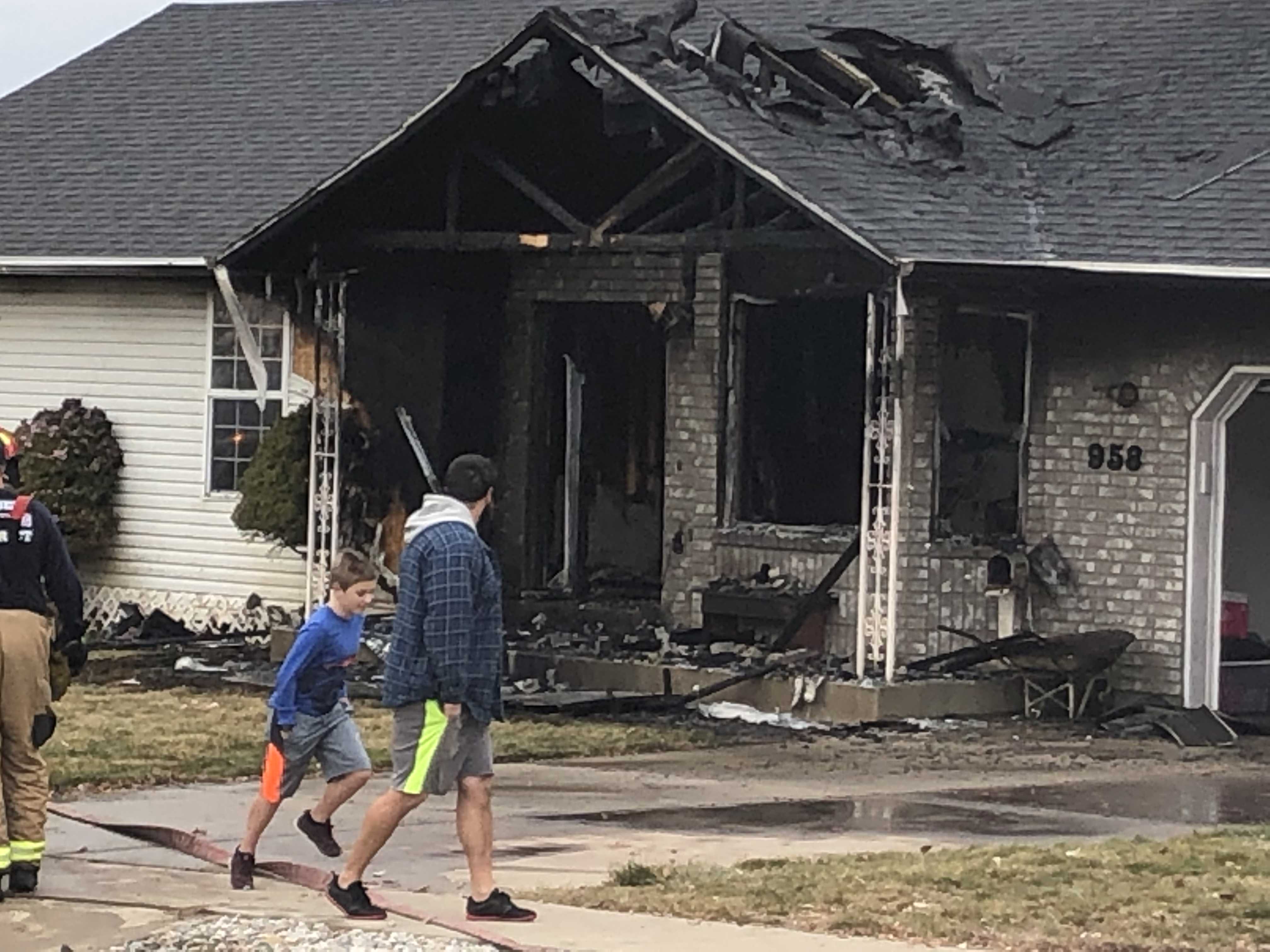