Josh Christensen of American Fork Police confirmed Dawson was found deceased. He was located in a field near the area of 850 East and 500 South.

No further details about the cause and manner of Dawson’s death were available, but Christensen said they don’t believe the death is suspicious.

LEHI, Utah — Police in Lehi are asking for the public’s help locating a man who has been missing since Dec. 14.

Lehi City police said Dawson was not considered endangered but encouraged the public to keep an eye out for him and call investigators if he is spotted. Police also said Dawson left medication behind when he went missing.

Dawson’s family described him as Native American and African American, six-foot-five, and 230 pounds.

Photos of Dawson can be seen below: 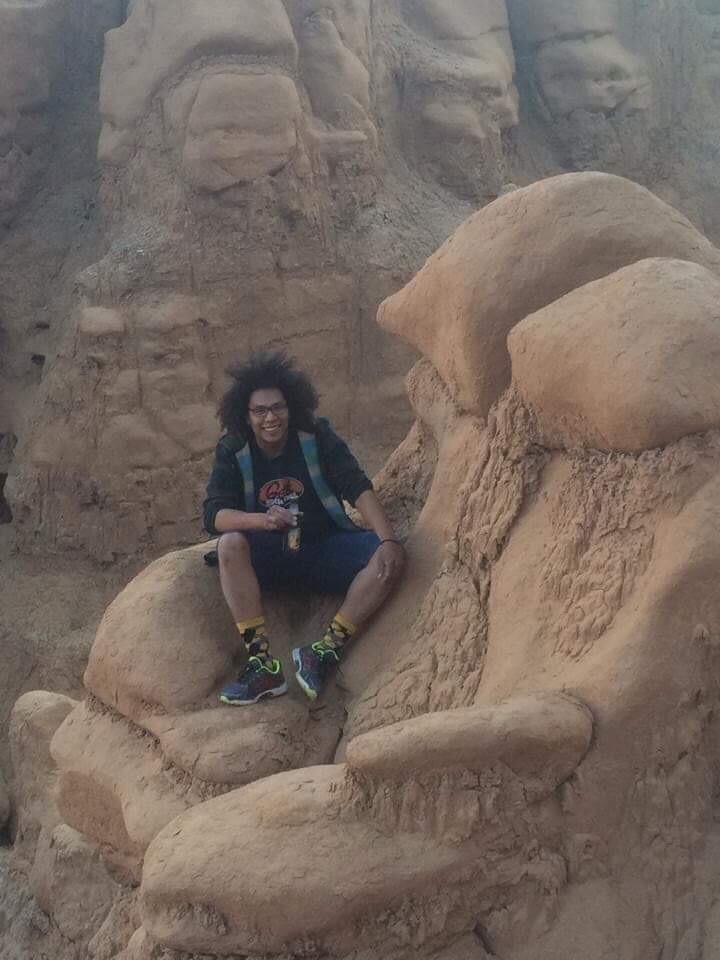