According to Sgt. Spencer Cannon with the Utah County Sheriff's Office, the suspects burglarized multiple vehicles.

The Utah County Sheriff said in a press release that the two suspects smashed the windows of several cars in three parking lots, and stole purses and other items that were in plain view.

At one of the locations, the press release said a vehicle's dash camera caught the two suspects on video: 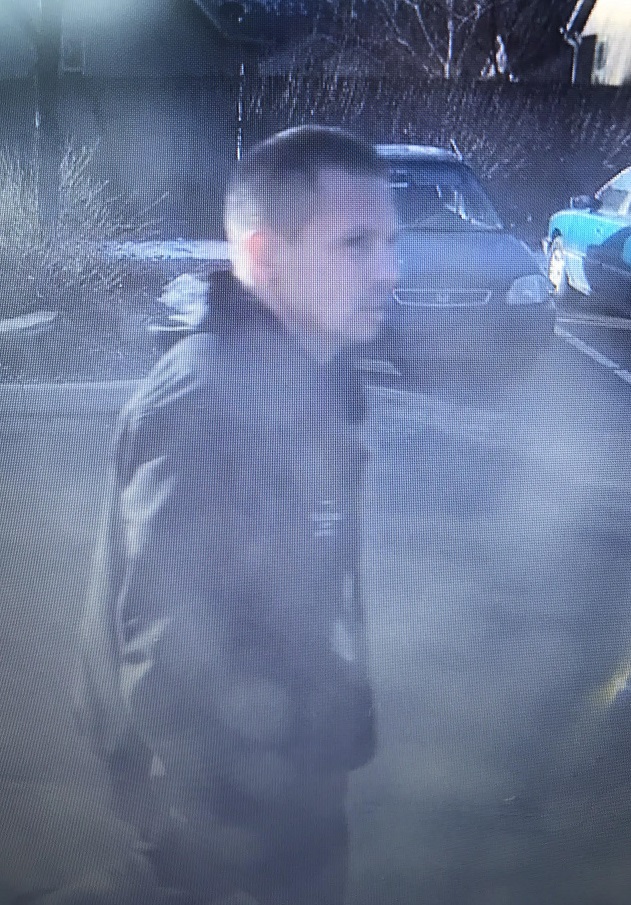 "Help us identify them and get them inside a church - any church - rather than outside the church," Cannon wrote in a tweet.

If you can identify these individuals you can contact the Utah County Sheriff’s Office in Eagle Mountain at 801-794-3970.