Getting your child vaccinated is a gift to others 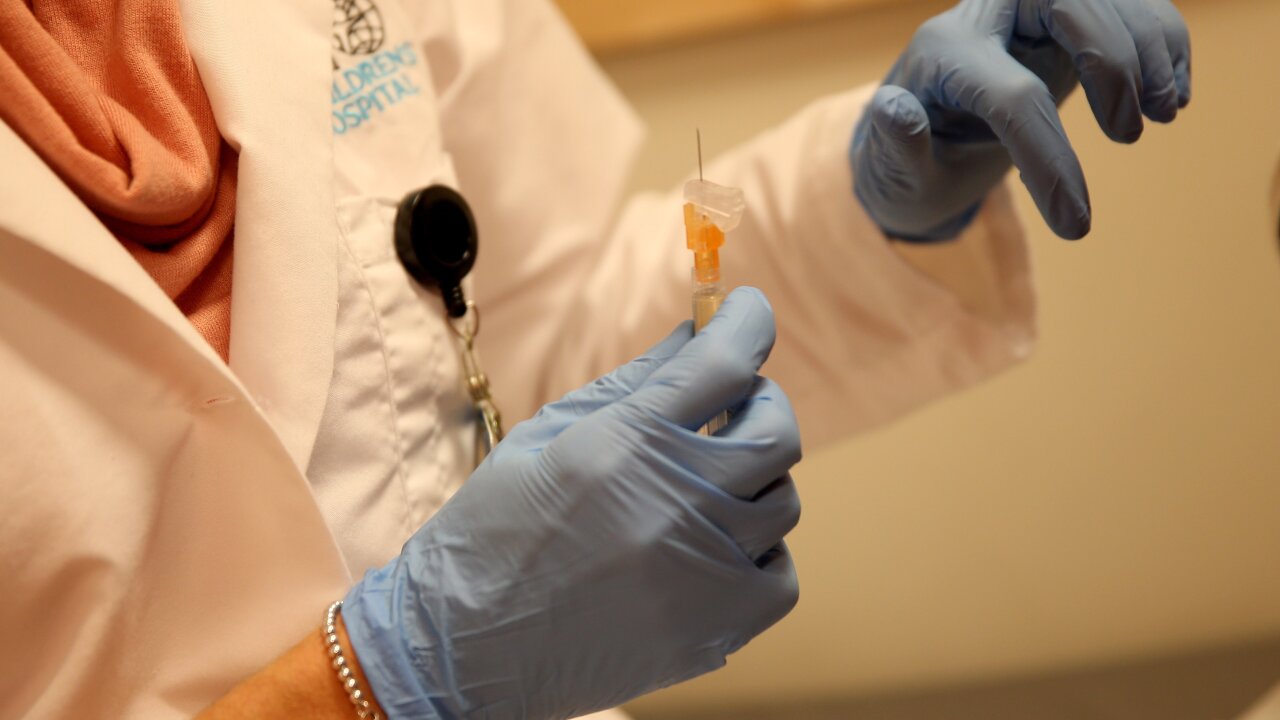 (CNN) — Every year, families all across the United States perform a selfless act that can help to transform the lives of millions of the most vulnerable children. I don’t mean goodwill holiday donations of food or clothing, or people making out generous checks to their favorite Christmas charity. I’m not even talking about this time of year. In fact, it happens all year round and, in most cases, people aren’t even aware of the positive impact they are having.

What I’m talking about is childhood vaccination. We usually think of vaccination as being something we do to directly protect our own children. But in countries like the United States, where the risk of deadly infectious disease to most people is relatively low, the opposite is really the case. The children who most benefit are actually those who have not yet been immunized or who cannot be because they are too young or too sick.

As soon as vaccination coverage drops below 95%, outbreaks are inevitable.

Even if vaccination coverage were at a healthy 95% for the 24.3 million children under the age of five in the United States, which it isn’t — the US vaccination rate for those children is at 91% — that would leave 5%, or 1.2 million unvaccinated and unprotected. Of those who have received their first dose, about 7% (1 million) will have not successfully induced the immune response to provide protection. That means there are at least 2.3 million children unprotected. Additionally, there are even more children at risk when you consider those who are too young to be vaccinated and no longer have the protection of their mothers’ antibodies.

That is a worry because, for these children, some highly infectious diseases like measles are on the rise. Before widespread vaccination, measles claimed the lives of more than 2.5 million people globally each year. Today it’s around 110,000, yet in wealthy countries, too often parents think of measles as a harmless disease. The reality is that, even with the best health care in the world, there is still a risk of death and a number of serious medical complications, such as blindness and permanent brain damage.

That’s why measles still remains such a serious threat to those millions of American children who have not been, or cannot be, vaccinated; children in whom the vaccine has not taken or who have compromised immune systems, such as those with unusual allergies, or who are undergoing treatment for cancer. For them, the only hope of protection is to rely on everyone else being vaccinated, or enough of them to be provide herd immunity.

This is where enough of the population is protected to prevent the spread of an infectious agent. For measles, the proportion of the population required to achieve this is higher than for most other diseases by virtue of the fact that it is one of the most contagious diseases ever known. Just by entering a room you can catch it from someone, even if they left hours before. Because of this, it is important to keep coverage at the 95% threshold.

And that is precisely what we’re not seeing at the moment, both in the United States and the world over; after years of steady decline, the number of measles cases has in the last year increased by nearly a third, with the number of deaths rising from 90,000 to 110,000, again mainly children. There are many complex reasons for this increase — not least the collapse of health systems in Venezuela, which has contributed to a 6,358% increase in cases across the Americas from 2016 to 2017. In 2018, as of December 1, there have been 292 confirmed cases in 26 US states and the District of Colombia.

In North America and Europe, the most common reason is vaccine hesitancy. That doesn’t just mean refusing to have one’s child vaccinated. In some countries, including the United States, parents are delaying their children’s vaccinations, perhaps because they believe in immunization but are worried by some of the anti-vaccine scaremongering. This needs to stop. What these parents may not realize is that this not only puts their own child at risk, but also other children. By contributing to low coverage, this effectively creates a window of opportunity for the virus, helping to perpetuate its existence, and not just locally but globally too.

That’s not an exaggeration. Measles can travel from country to country as fast as a jet plane. Outbreaks in the United States can be caused by unvaccinated people traveling overseas to poor countries where measles vaccine coverage is lower and bringing the virus home, but equally the opposite is true; diseases can be spread from wealthy nations. In 2009, the medical journal The Lancet reported an example of this when Latin America, a region that had previously eliminated measles, experienced outbreaks caused by imports from Europe.

Today, measles cases are now common almost all over the world — but the point here is that while measles is one of the few diseases we could potentially eradicate, that will never happen if wealthy countries like the United States can’t maintain herd immunity. Because a measles case anywhere is a threat everywhere.

Part of the problem is that, as medical interventions go, vaccines are somewhat unique. Apart from the occasional required travel jab, the decision to vaccinate is usually made by parents for their own children, and they are usually given to healthy individuals. These two factors shift the focus of fear away from the disease and toward the intervention itself. No parent wants their child to suffer or die, or knowingly wish that upon another child.

Perhaps, then, in countries like the United States we need to stop thinking about vaccination as something you only do to protect the ones you love, and instead view it also as a goodwill act for the benefit of others.