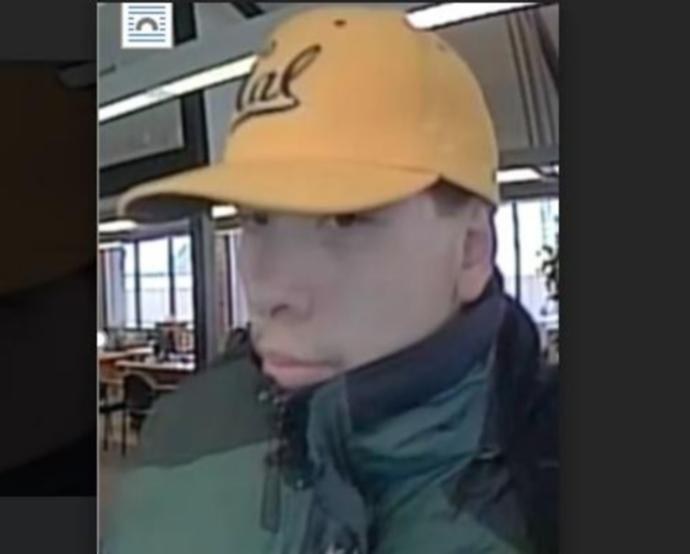 SALT LAKE CITY — The FBI is asking for help identifying a man they dubbed the “Holiday Bandit” in connection with seven recent bank robberies in northern Utah.

The FBI posted several photos of the suspect along with a list of the robberies.

The man is described by the FBI as a white (Hispanic) male who stands between 5-foot, 4-inches and 5-foot, 8-inches tall.

Anyone who recognizes the man or who has information about the robberies should call the FBI Field Office in Salt Lake City at 801-579-1400.