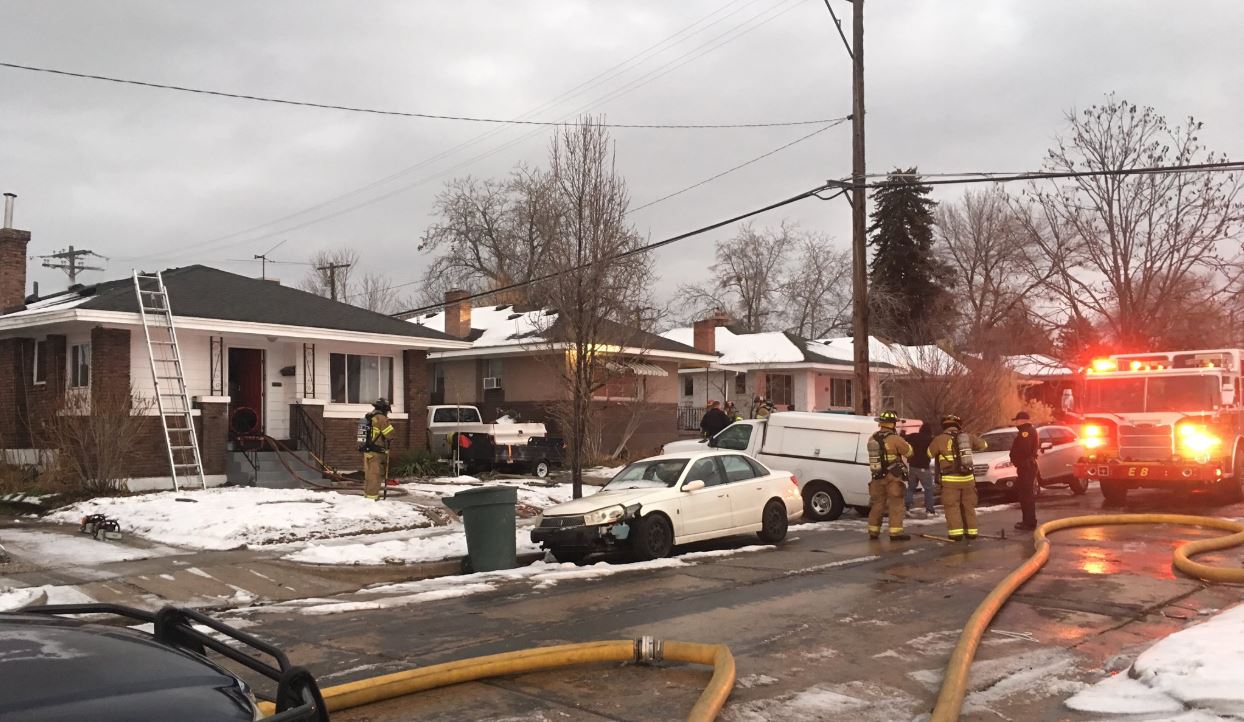 SALT LAKE CITY — About 20 firefighters from Salt Lake and South Salt Lake extinguished a fire in an attic Monday morning.

Salt Lake City Fire first tweeted about the fire around 7:30 a.m., saying the blaze was focused in the attic of a home near 600 East Redondo Avenue (near 1995 South).

The fire was out by about 8 a.m., and photos show the response at the home.

Three people who were inside the structure made it out safely and no injuries were reported.

The cause of the fire remains under investigation. The damage is estimated at $50,000.