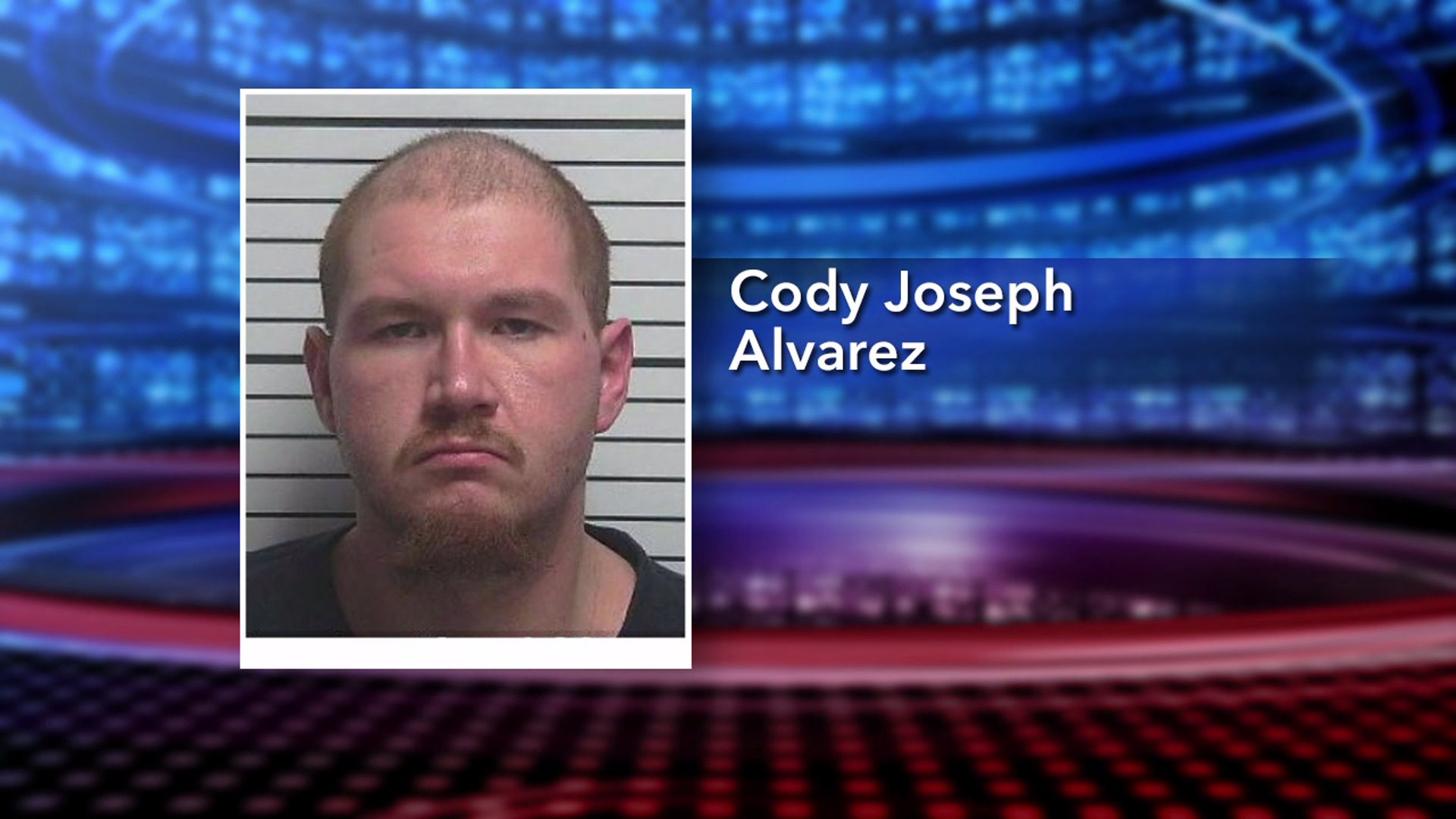 The whereabouts of a “sentimental bandanna” appear to be at the root of a kidnapping case involving three armed men at a home in Vernal.

Deputies with Uintah County Sheriff’s Office made the arrests in connection with an incident that occurred Saturday at a home near 100 East and 300 North.

According to statements of probable cause, deputies responded after a person sent a Facebook message to a friend, stating they were being held hostage by a gunman inside a home. That friend contacted authorities.

Deputies arrived to find several victims inside the home along with three suspects, including some people who had hidden in a closet and a man who hid near a shed in the yard, later identified as Cody Joseph Alvarez.

After interviewing witnesses and the suspects, deputies state Alvarez ultimately told them he was hanging out at the home and believed someone took his “sentimental bandanna”.

Alvarez told deputies he became angry when he couldn’t locate the bandanna so he went outside, where he met with Kevin Walker and Dylon Smuin.

While the various suspects offer differing accounts, the document states the trio agreed to work together to retrieve the missing bandanna.

Alvarez told authorities he “pulled one of the guns out of the backpack and displayed it to everyone in the room. [Alvarez] stated he never pointed the gun at anyone, but made it clear that he wanted his bandanna back.”

Witnesses told investigators Walker had a pistol and stood in front of the door to prevent anyone in the home from leaving. Smuin was wearing knives on his waist but did not have a firearm.

All three men were arrested. Deputies located a backpack near Alvarez and inside were two handguns, a scale, methamphetamine, marijuana, unused baggies, cash and a wallet belonging to Alvarez, booking documents state. Both pistols’ serial numbers had been filed off.

During a search of the home, deputies also located a loaded .22-caliber pistol with its serial number filed off and another loaded magazine.

Alvarez was booked on six counts of aggravated kidnapping along with charges for possession of drugs and paraphernalia with the intent do distribute. He also faces charges for altering the serial number on a handgun.

Alvarez told deputies “he had a drug problem and that is what got him into this situation,” the PC statement indicates. He also told deputies he got the two handguns from a “kid that just turned 18 and was scared of having the guns.”

Smuin was booked for six counts of aggravated kidnapping and one count of theft by receiving stolen property.

Walker was booked for six counts of aggravated kidnapping and one count of altering the serial number on a handgun, as authorities believe he was in possession of the .22 caliber pistol located inside the home.