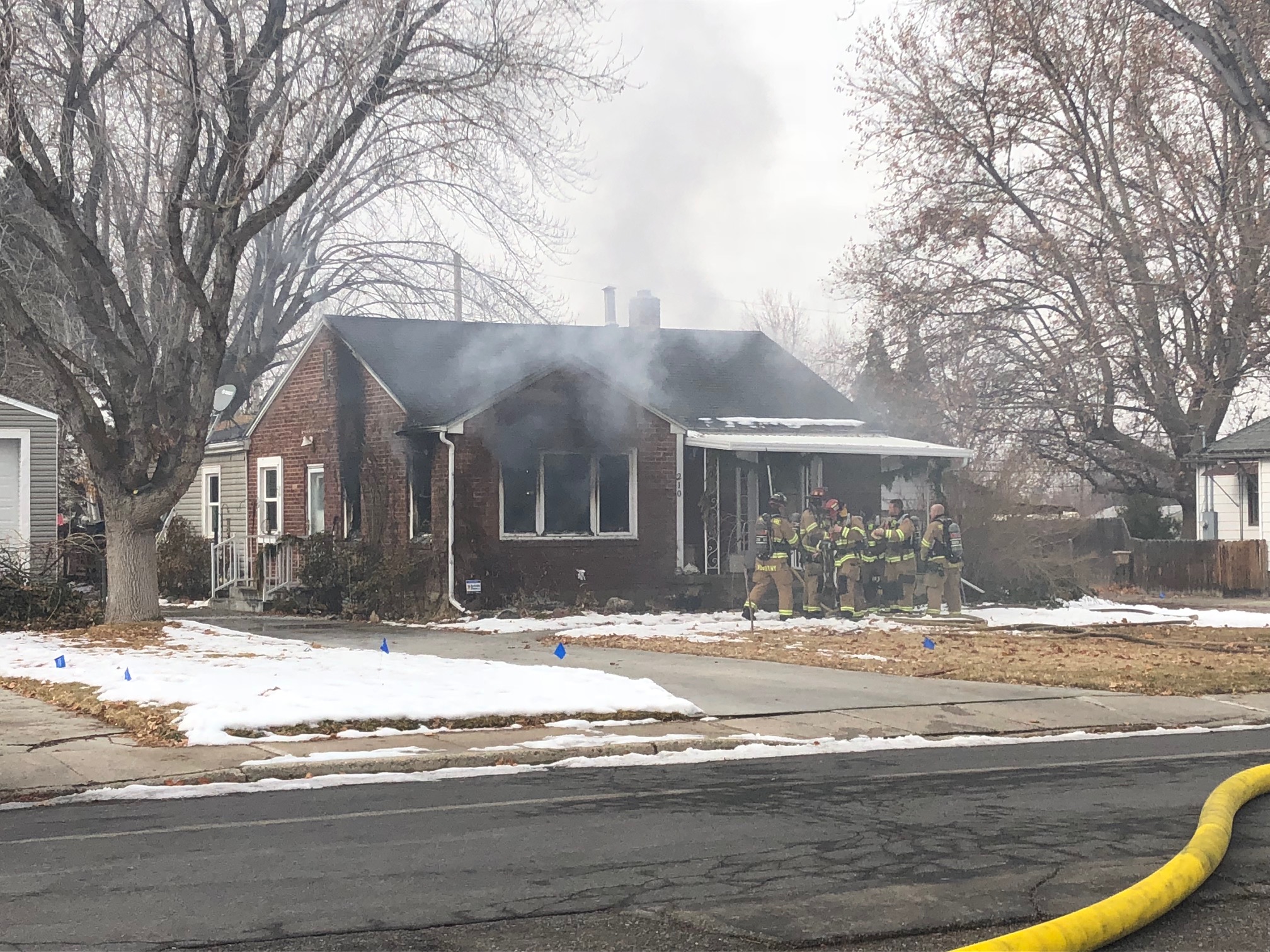 BOUNTIFUL, Utah — A cat was killed and a home is considered a total loss after a structure fire in Bountiful Thursday.

Fire crews at the scene near 1000 South and 350 West said they were called to the scene around noon.

When crews arrived the three occupants of the home, two of whom have Down syndrome, were already outside safely. No injuries were reported.

“During the fire investigation our fire investigators found 1 cat in a basement cabinet and one under a couch in the basement and were alive and well.    The updated info is 4 cats alive, 1 perished,” an update from South Davis Metro Fire said.

The fire began in the attic, and its cause is under investigation.