MIDVALE, Utah — A multi-car crash caused by a truck with bald tires blocked four lanes of traffic Friday night on northbound I-15, officials with the Utah Highway Patrol said.

Details regarding the nature of the accident were not available at the time of this report, but UHP stated the incident occurred near 7400 South and was caused by bald tires on a truck.

UHP said no one was injured during the accident.

“Fortunately, there are no injuries,” UHP wrote in a tweet. “However, that wasn’t the case the other day when a truck with bald tires lost control on US Highway 40 and took the life of an innocent person.”

Pictures from the accident can be seen below: 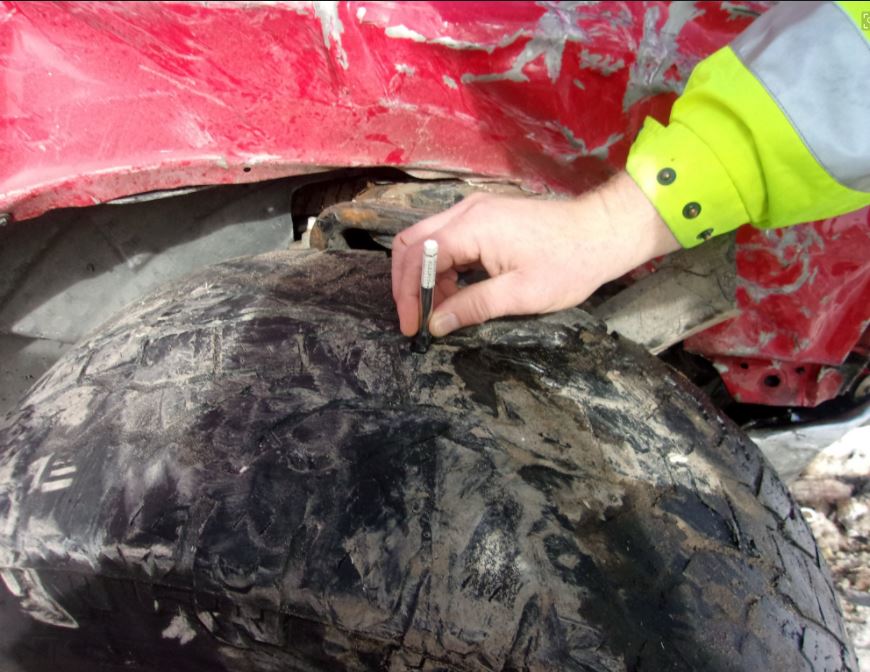