‘Game of Thrones’ sets official date for beginning of the end 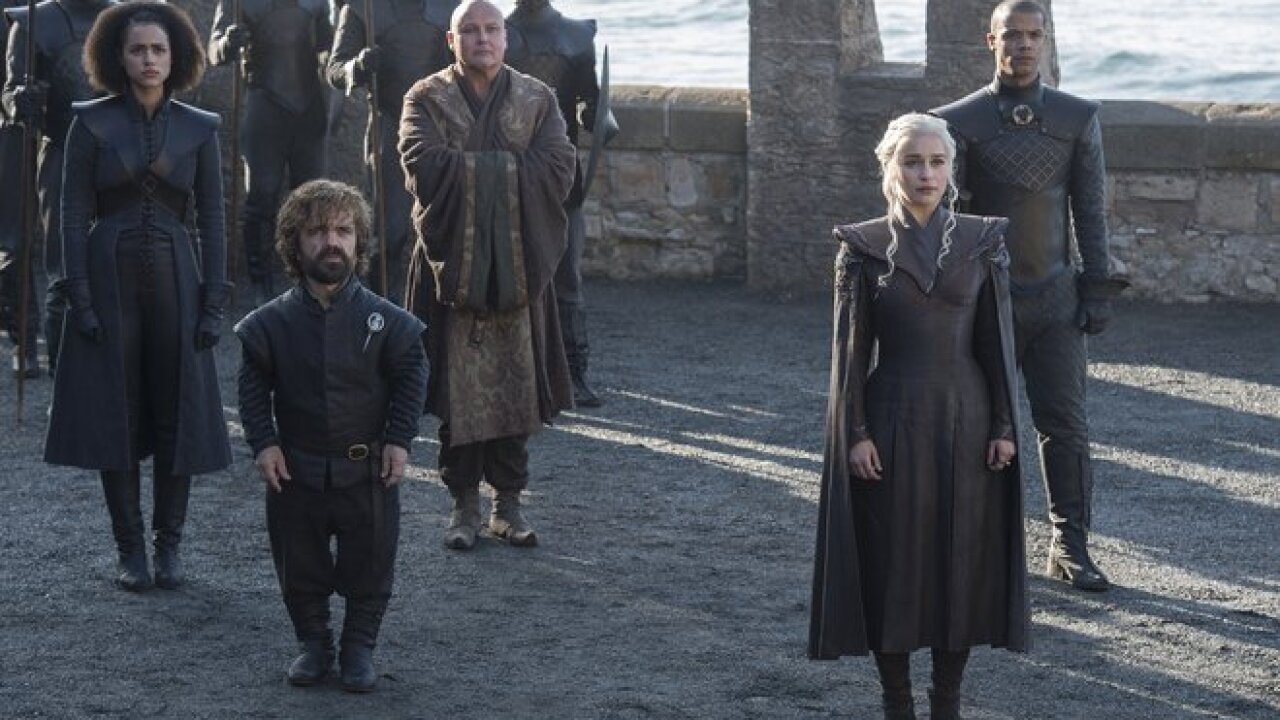 (CNN) — The wintry wait for “Game of Thrones” isn’t over, but fans at least officially know when the suspense will end.

HBO announced Sunday that its signature series will begin its final season on April 14. The service had previously said only that the show will return in April.

Just six episodes remain of the program, although many installments of the eighth and final season are expected to run longer than an hour, as the producers endeavor to bring the TV version of George R.R. Martin’s epic fantasy tale to a satisfying close.

HBO chose to tease that the announcement was coming in advance, then drop it on air prior to the third-season premiere of its crime drama “True Detective.” The stunt reflects how the pay channel — like CNN, a unit of WarnerMedia — intends to leverage its most-watched show and “Thrones'” avid fan base to help launch other programs leading up to and during its finishing run.

The seventh-season finale set a ratings record in 2017, attracting 16.5 million viewers on HBO and via same-day streaming, according to Nielsen data. That represented a surge of more than 35% compared to the corresponding episode the previous season.

The premiere puts the series finale date at May 19.