DAVIS COUNTY, Utah — Authorities need your help identifying several people and vehicles connected with the theft of a purse and fraudulent use of the cards inside.

Davis County Sheriff’s Office states two individuals are wanted for the auto burglary, which occurred on January 1 in Syracuse.

The suspects took a purse from inside the vehicle and used the victim’s bank cards at Smith’s in Layton and at Walmarts in Layton and Syracuse. Three suspect vehicles also filled their tanks with gas in West Point using the cards.

The sheriff’s office posted several photos of the suspects and the vehicles. Anyone who recognizes those involved or who has information about the crimes is asked to call Det. Valencia at 801-451-4130.

“Teamwork is our best ally in these cases and our citizens never disappoint!” the department wrote.

One suspect vehicle is a silver van with two large stickers in the rear window. 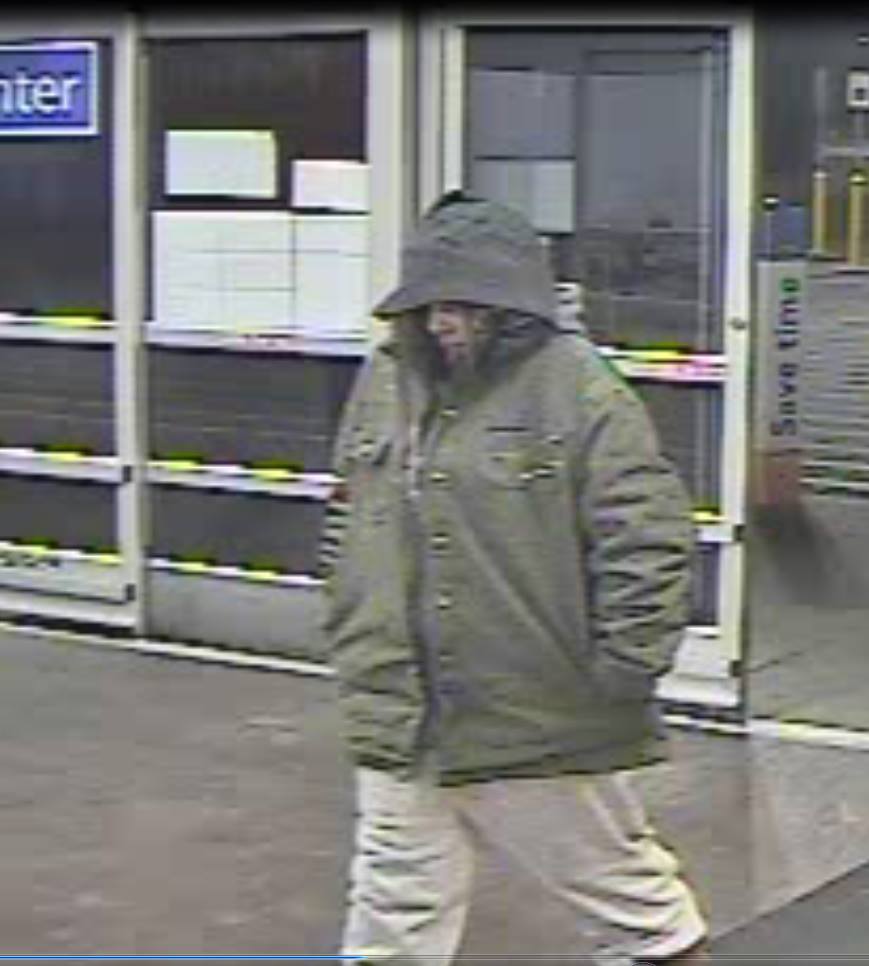