Police: Man arrested in Utah with 19 pounds of narcotics from Sinaloa, Mexico; had been deported 8 times

UTAH COUNTY — While investigating a case where a man was arrested with 19 pounds of narcotics in a car in Utah County and eight prior violations for re-entering the country illegally, authorities said Tuesday they learned the suspect has ties to Sinaloa, Mexico.

Sgt. Spencer Cannon with the Utah County Sheriff’s Office said Jose Olegario Lopez is from the state of Sinaloa. Cannon said that ICE agents informed investigators that he had been deported from the U.S. eight different times.

“Lopez has connections to drug trafficking operations outside of Utah and is known to regularly bring drugs into Utah,” a press release stated.

On the same day in a separate case, Cannon stated that detectives with the Utah County Major Crimes Task Force stopped a car that had 23 pounds of methamphetamine, valued over $1 million.

“While the quantity of drugs seized in these two cases is significant, many other loads go through undetected, ultimately being sold in our communities,” the release stated.

Fox 13 reported that Police arrested Lopez, and at first found a small amount of cocaine on his person. After a police K-9 unit indicated that there was a presence of drugs in the car and a warrant was secured, investigators said they located 2.35 pounds of cocaine and 16.7 pounds of methamphetamine in the vehicle.

Lopez’s 16-year-old child was in the car, but detectives believe he was not involved with the possession or distribution of drugs. The juvenile was released into the custody of his mother, who police said was not involved in the drug activity.

Sheriff’s officials released images of the drugs that were seized, which can be seen below: 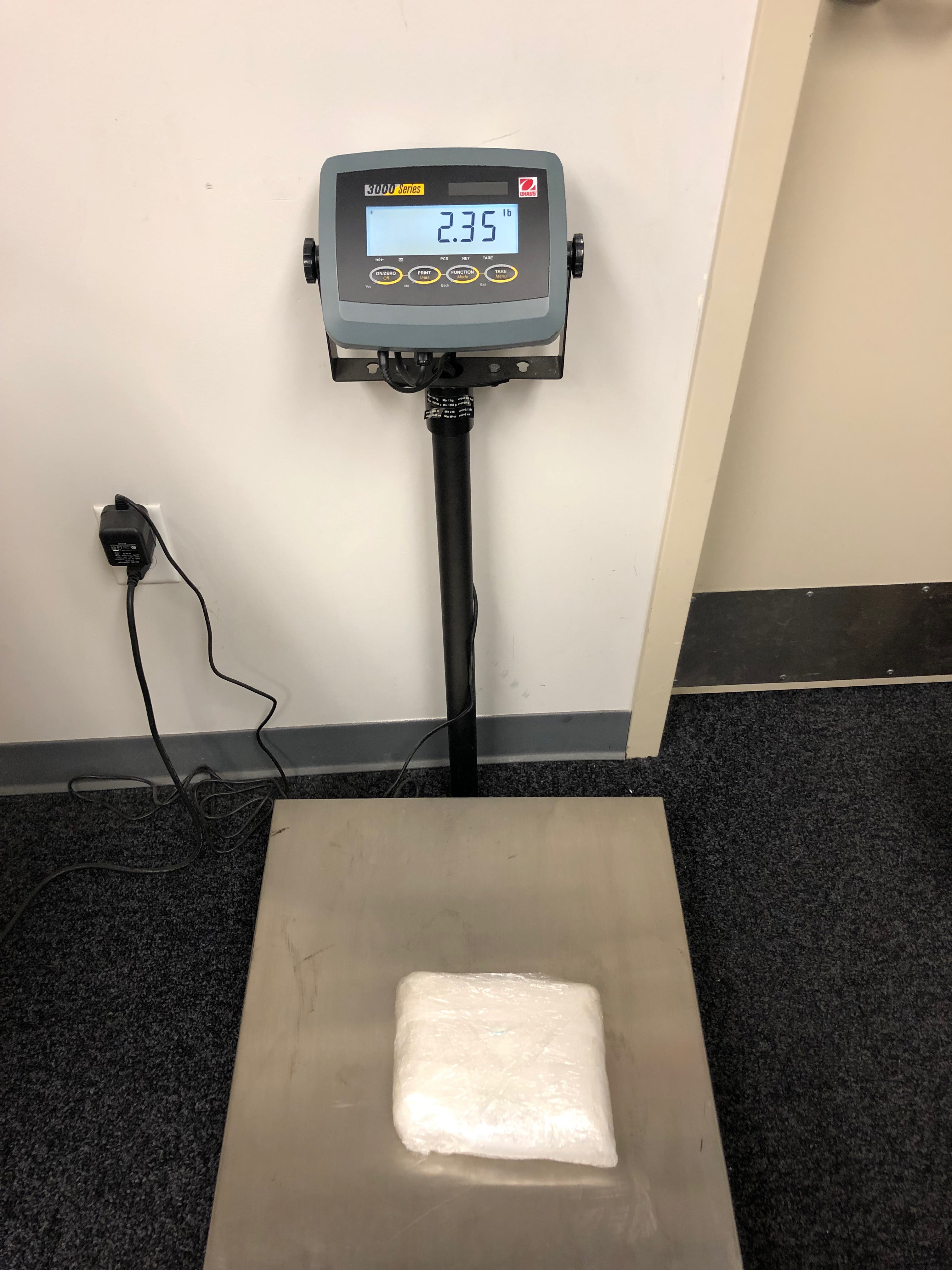