According to a tweet from the Salt Lake City Fire Department, an approximately 50-year-old man was working when he got his hand stuck in a bread-making machine.

Captain Adam Archuleta with the department said employees turned the power off and called 911 when a male employee got his hand stuck in the machine.

Archuleta said firefighters had to use their tools and partially dismantle the machine to free the man’s hand.

According to Archuleta, although the man’s hand was not severed, it was “badly mangled,” and the injury is not fatal. The man was transported to the hospital.

Inspectors from the Occupational Safety and Health Administration are investigating the incident. 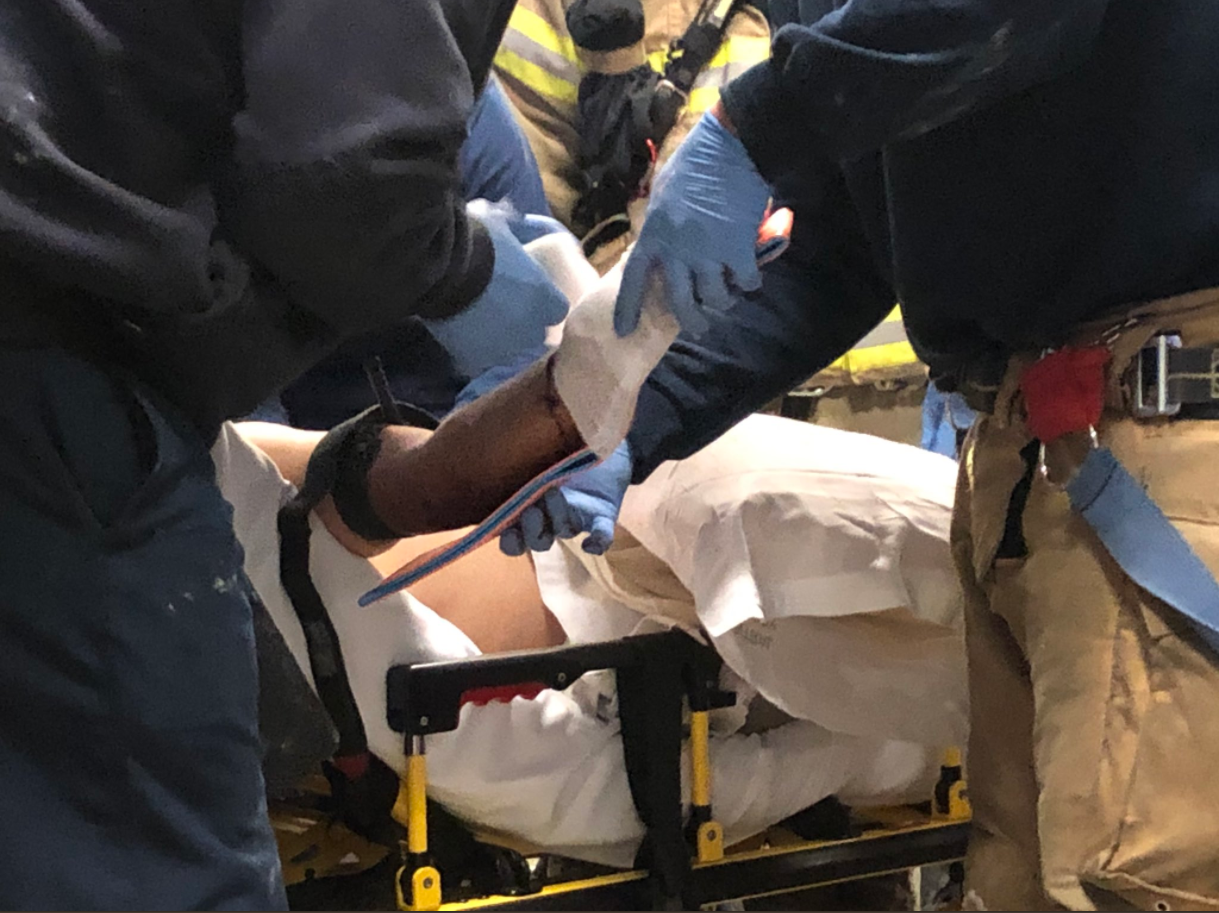