MESQUITE, Nevada — Around 3 a.m. on January 8 an officer with Mesquite Police stopped a vehicle on I-15 for a traffic violation.

According to a press release from the Mesquite Police Department, the officer observed evidence that suggested the vehicle occupants were involved in trafficking illegal drugs and investigated.

Huynh and Johnson, both originally from Peoria and West Peoria, Illinois respectively, were transported and booked into the Clark County Detention Center in Las Vegas, Nevada. 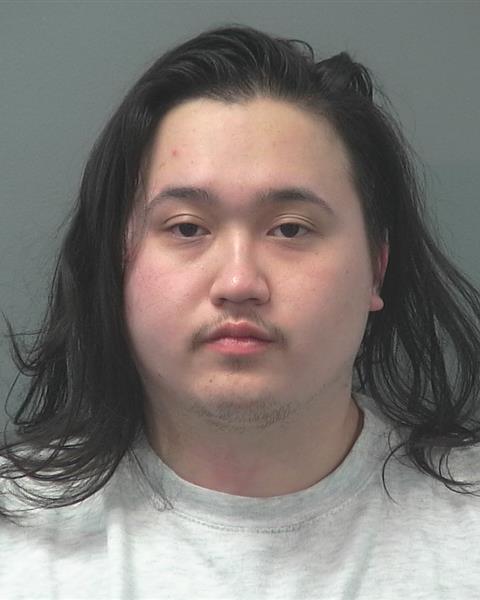