WILLARD, Utah — A Utah Highway Patrol trooper is lucky to be alive after narrowly escaping being crushed between two vehicles Wednesday.

A tweet from UHP said the incident happened on the shoulder of I-15 near Willard. The trooper had to jump over a median barrier next to his vehicle in order to avoid being struck.

“No injuries, just property damage. But we need the public’s help in paying better attention your speeds,” the tweet said.

Snowy weather has led to icy and slushy road conditions along the Wasatch Front and other parts of the state, and those conditions appear to have contributed to the crash.

“On snow packed icy roads, decrease your speed by at least 75% of the speed limit,” the tweet said. 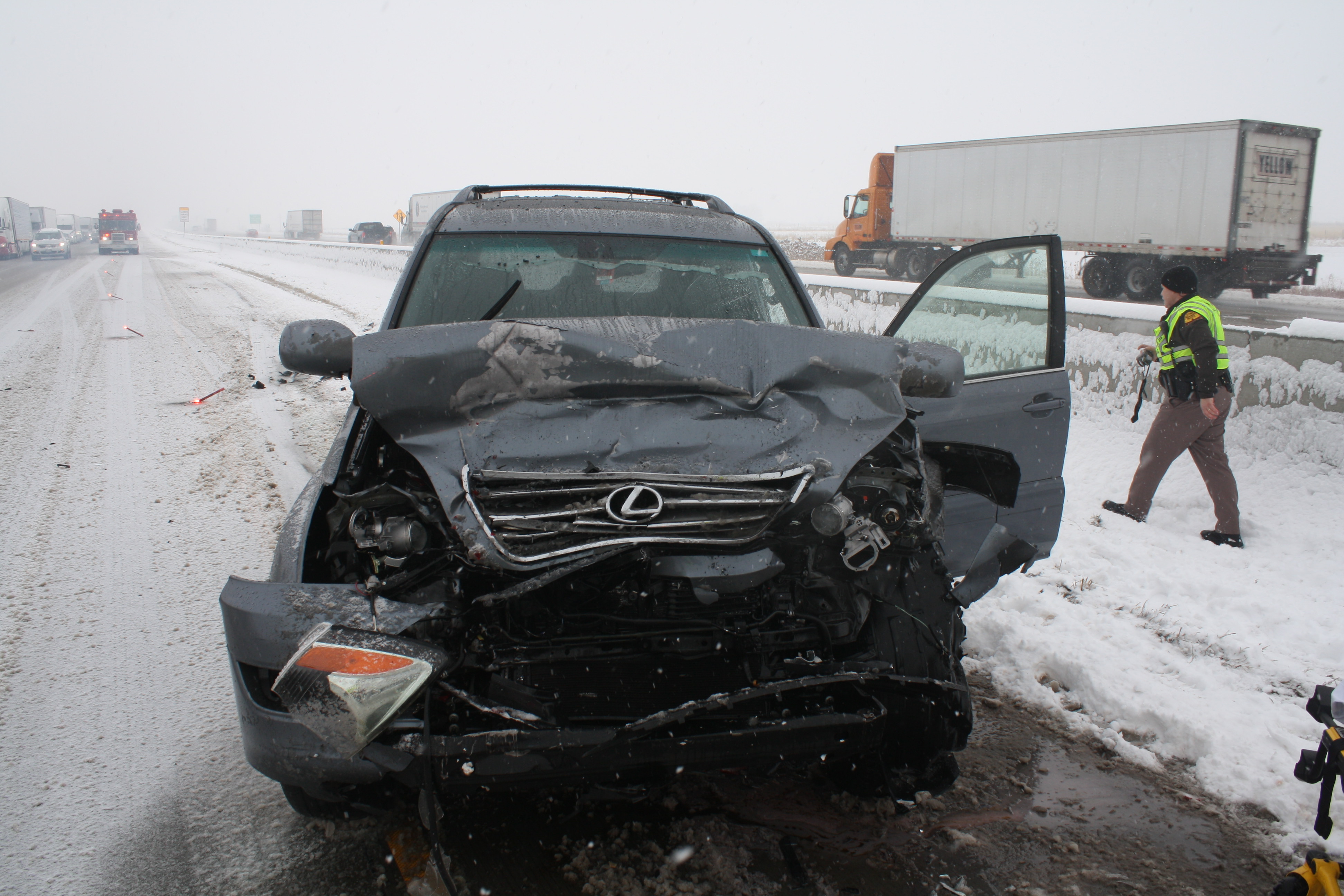