Fire causes $100,000 worth of damage at Orem Chinese restaurant

OREM, Utah — Firefighters responded to a call at 2:30 p.m. Thursday at the Chinese Gourmet Buffet in Orem.

Battalion Chief Ryan Peterson with the Orem Fire Department said people were eating at the time of the fire, but all customers and employees were evacuated safely.

Peterson said the fire caused significant damage, at least $100,000 worth.

Fire crews put out the fire in just 20 minutes.

The cause of the fire is still being investigated, but the origin appears to be some sort of electrical problem, Peterson said. 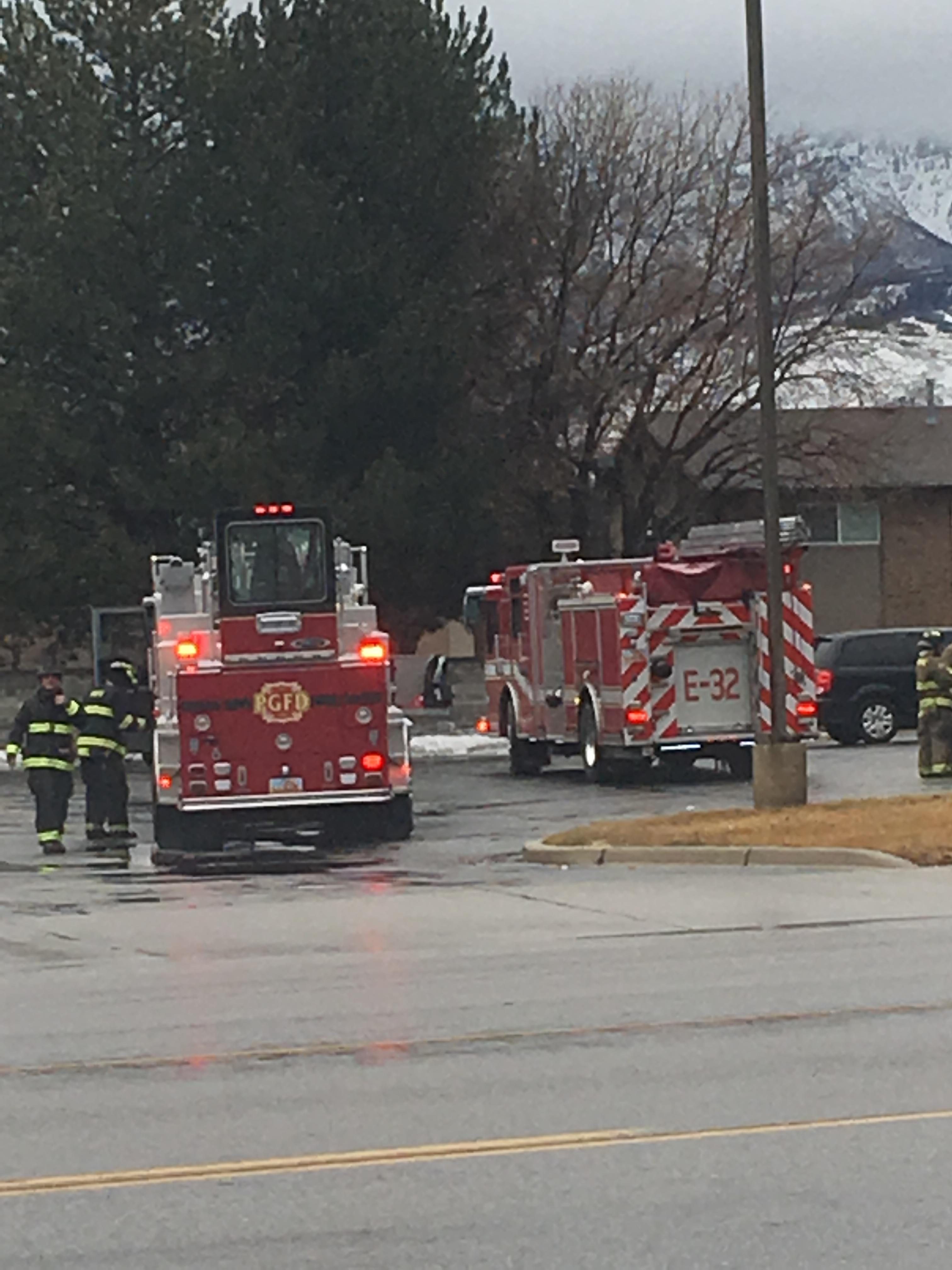