UPDATE: Officials say that Provo Canyon has reopened following an avalanche Thursday that covered the roadway.

Crews have cleared U.S. 189 of snow and reopened all four lanes of traffic. #snowfighters #udottraffic pic.twitter.com/DtlGMLaU1i

PROVO, Utah — Crews are continuing to clear snow from U.S. 189 in Provo Canyon after an avalanche buried parts of the roadway in 30 feet of snow.

Utah Department of Transportation spokesman Geoff Dupaix said they anticipate the road will open at some point Friday afternoon.

According to UDOT, avalanche control crews closed the road Thursday night and intentionally triggered the avalanche to prevent any potential hazards to the public.

"We're just grateful that we were able to trigger this before [...] when the canyon was closed and we were actually trying to bring down the snow instead of having it come down on vehicles," Gleason said.

There is a detour in Provo Canyon to allow drivers to bypass the avalanche area.

As part of our avalanche control efforts in Provo Canyon, crews triggered an avalanche that crossed U.S. 189. The road was closed when the avalanche was triggered, so there was no damage to vehicles or people. We are assessing the clean up, but for now the highway is closed. pic.twitter.com/qBoj5RWMU6

The cleanup will take hours and the snow is covering all lanes. Check other road closures and restrictions here. 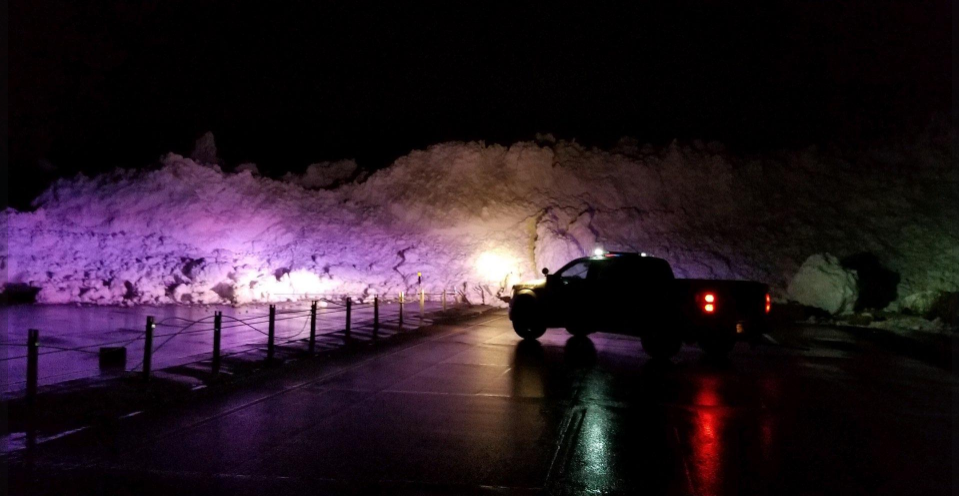