Provo neighborhood asked to shelter in place over gas leak 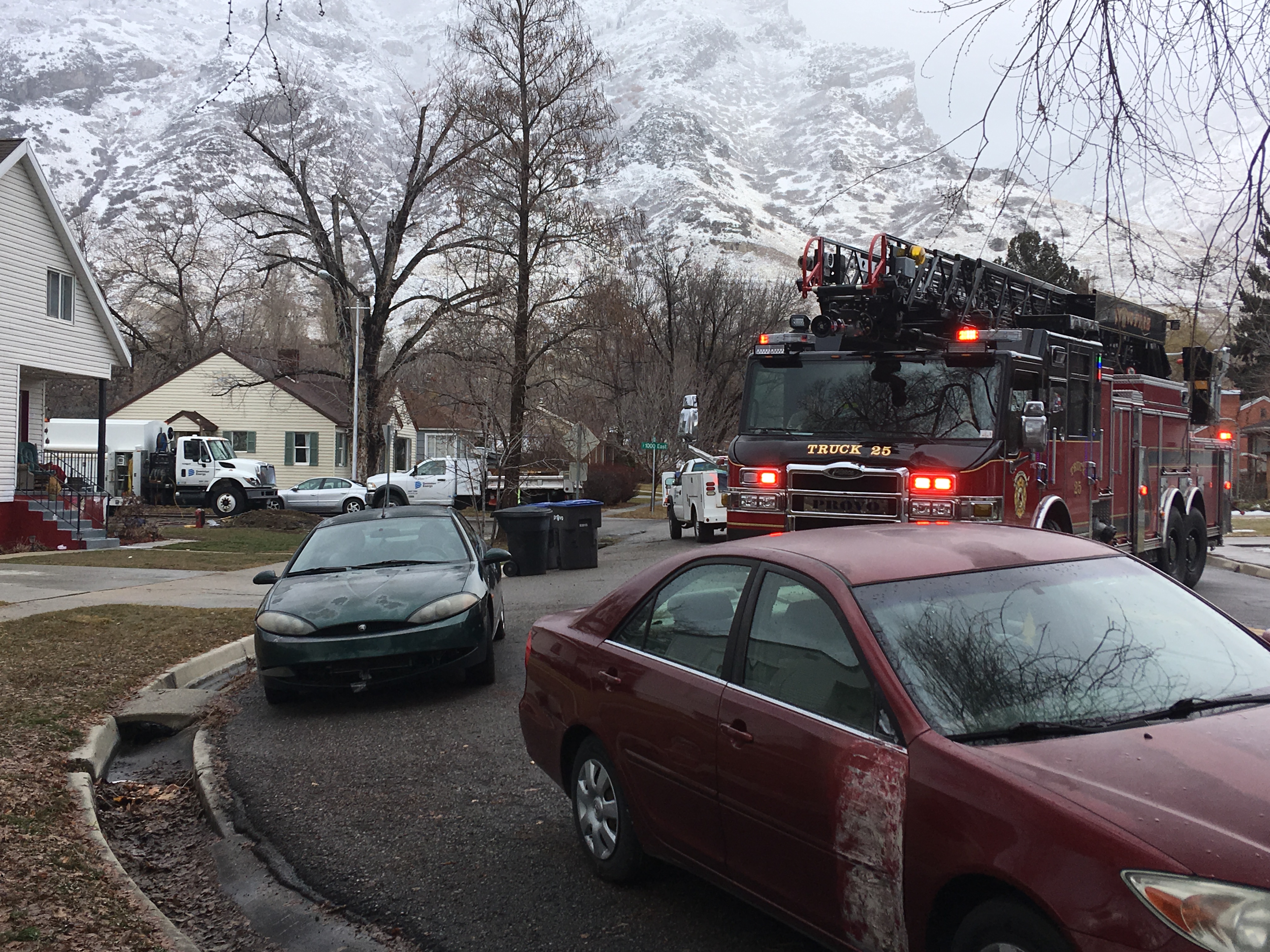 The break occurred at 263 S 1000 shortly before noon Friday. According to Provo Fire & Rescue, a private contractor working on a project for a private owner caused the break.

Those outside the neighborhood are asked to avoid the area.