The vehicle, a white 2015 Cadillac Escalade with Utah plate F823HC, was located near 2200 South Redwood Road.

The Cadillac Escalade has been located with the help of West Valley Police. More information will come as the investigation into the #Homicide of David Stokoe unfolds.

Police took two people who were in the vehicle, a man and a woman, into custody.

Their identities have not been released and it is unclear at this time whether they were involved in the apparent homicide.

This is a developing story. Check back with FOX 13 for updates. 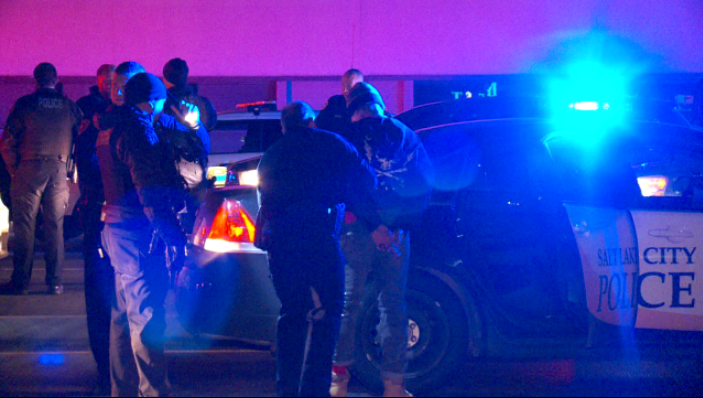