EMERY COUNTY, Utah -- Search and rescue crews have located and identified the body of a skier who went missing after an avalanche in the Skyline area mountains, the state's first avalanche fatality in three years.

"What makes this super heartbreaking is these two men were not prepared for their own self rescue, that means they didn’t have the appropriate rescue gear," said Craig Gordon a forecaster with the Utah Avalanche Center.

Crews conducted the initial search Friday night, but conditions were deemed too dangerous. Efforts were called off at midnight and resumed Saturday morning, at which point they called for back-up and the search resumed.

"Once we have to call in an outside rescue, search and rescue, chances are the outcome is going to be super sad," Gordon said.

The Sheriff's department said that officials with the Utah Avalanche Center monitored the search area for adverse conditions as crews worked to recover Besendorfer.

Meanwhile, a team of snowmobiles, helicopters, snow cats, skis, snowshoes and sleds were sent out. But it was a search dog, Lucy, that ultimately found Besendorfer's body.

"Unfortunately at the end of the day [he] did not come home to his family," Gordon said.

The Utah Avalanche Center forecast for that day had ranked the avalanche danger as "considerable," they also advised human triggered avalanches would be likely for higher elevations - these men were at 9400 feet.

The Emery County Sheriff's Office thanked multiple agencies for help in the search in the following statement:

"Emery County Sheriff Greg Funk extends a huge thanks to all agencies involved in this search. It was a combined effort by Emery County Sheriff Search and Rescue, Sanpete County Search and Rescue, Utah DPS helicopter crew, Utah State Parks, UDOT, Forest Service, Utah Avalanche Center, Wasatch Back County Rescue and Alta Ski Resort. Conditions were difficult and ECSO is grateful for the safety of all involved in the search and recovery effort. Our sincere condolences are extended to the Besendorfer family during this difficult time."

According to UAC, Avalanche conditions remain high across the state.

"These are unmanageable avalanche conditions," he added.

Besendorfer's death is the first avalanche fatality in the state in nearly three years. UAC attributes the past years for a push on education, resources and men on the ground ready to help. Unfortunately, these men did not have their own rescue gear and avalanche dangers have been high.

"At the very minimum we’ve got to be prepared for our own rescue. That means wearing and knowing how to use an avalanche beacon, a shovel and a probe,” he added.

You can check current avalanche advisories and conditions on the Utah Avalanche Center's website, HERE.

Photos of the search can be seen below: 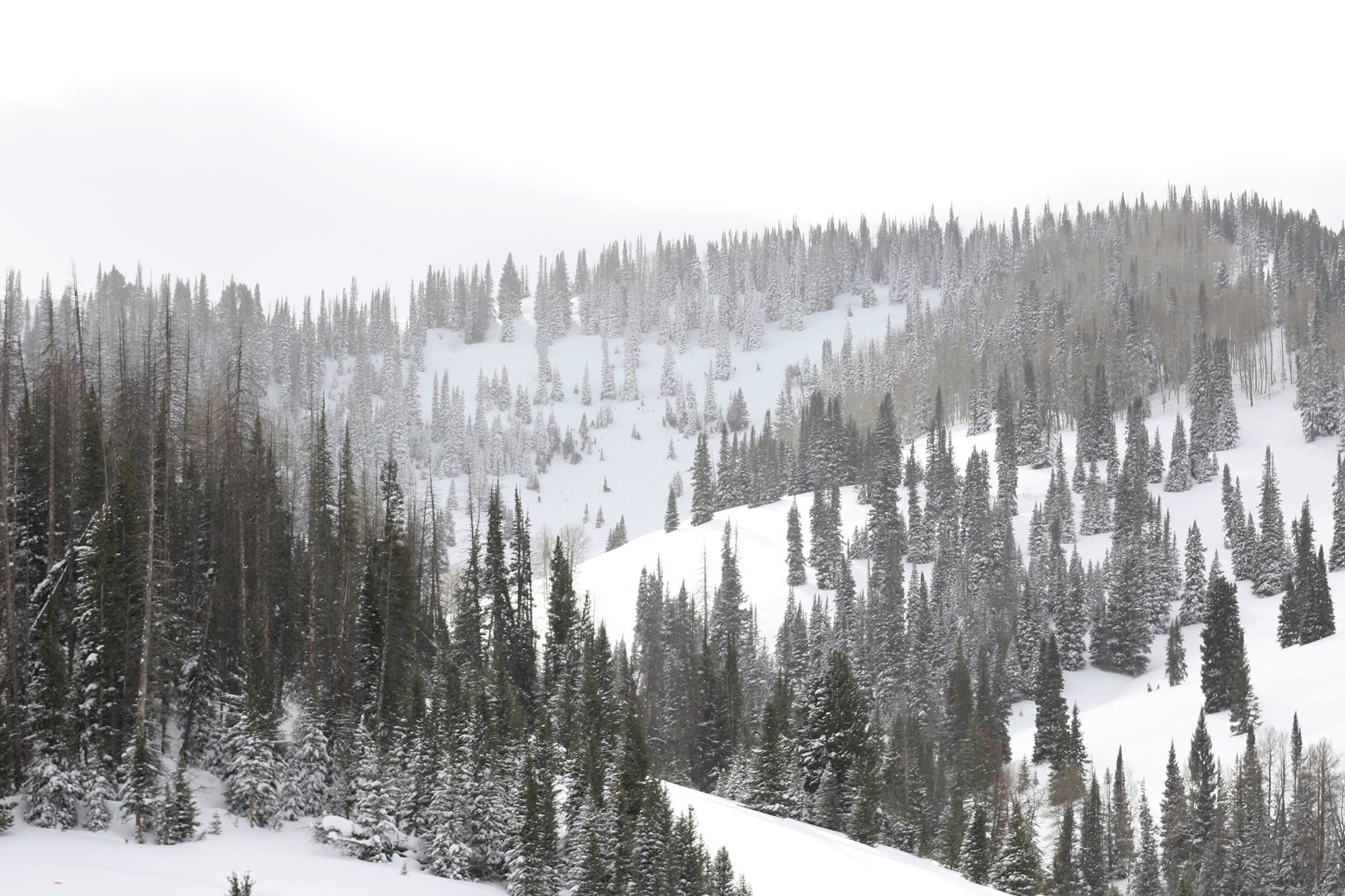