PROVO, Utah — The BYU Marriott School of Business, housed in the Tanner Building on BYU campus, sent an email to students Tuesday announcing plans to enclose the second, third and fourth floors surrounding the building’s atrium with glass.

The announcement comes a little over a month after a student committed suicide in the building, falling several stories.

The renovation will replace the glass parapet walls already surrounding the walkways with glass several feet higher. A rendering was included in the email.

According to the email, construction will begin immediately, with completion planned for the beginning of April. Construction will occur between 10 p.m. and 6 a.m., during which the entire atrium will be inaccessible.

The email stated construction will begin on the fourth floor, the highest level of the atrium. 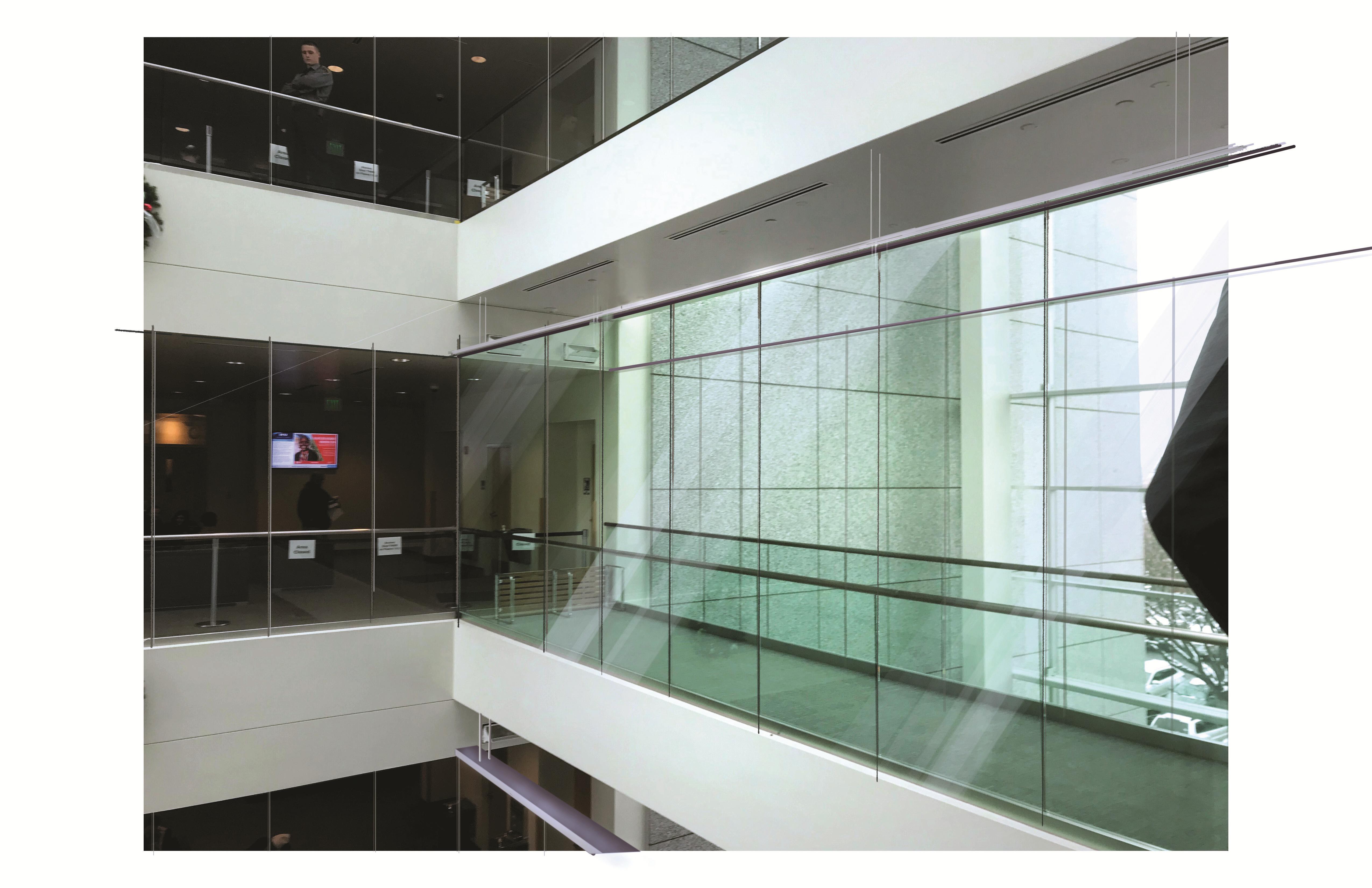