In his first town hall meeting as a U.S. Senator Tuesday evening in Farmington, Romney said he does not agree with holding federal workers hostage as the partial federal government shutdown entered its 32nd day Wednesday. 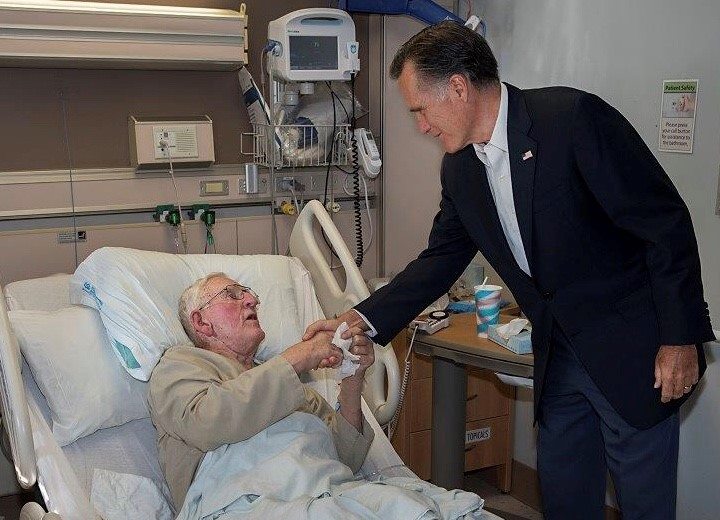