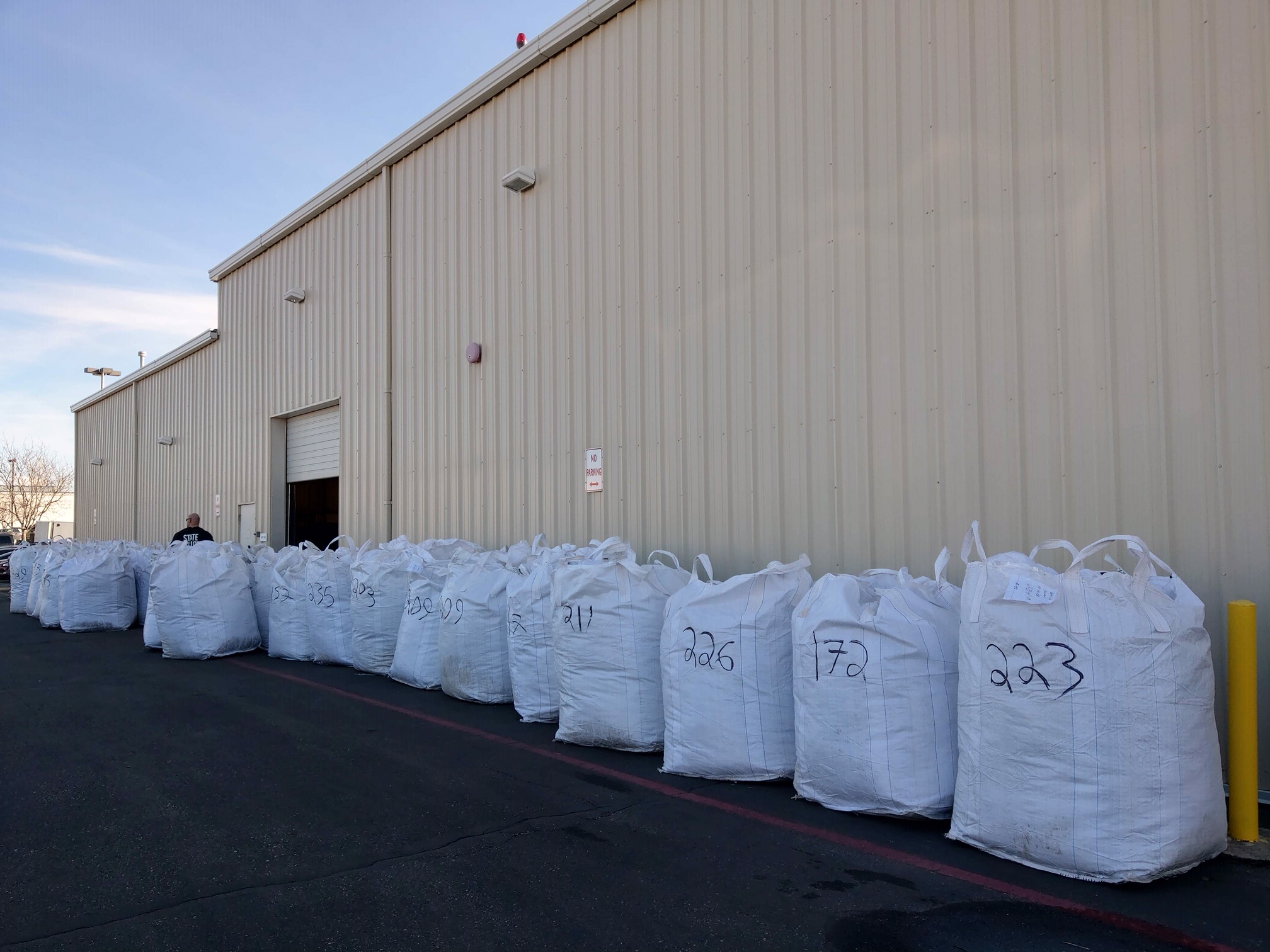 BOISE, Idaho — A tractor-trailer driver faces a felony charge of trafficking in marijuana after an inspection led to the discovery of thousands of pounds of a “THC-containing substance.”

According to Idaho State Police, a trooper inspected the tractor-trailer at the East Boise Port of Entry.

“As part of the inspection, the trooper inspected the cargo’s bill of lading, which declared the load as hemp. However, the trooper’s training and experience made him suspicious that the cargo was in fact marijuana, not industrial hemp,” a news release from ISP said.

The trooper inspected one of the 31 large bags contained within the trailer and “observed a leafy green substance which appeared to be marijuana,” the news release said.

Field testing on the substance showed a “presumptive positive” result for THC and a drug-sniffing dog also indicated a positive alert on the cargo, according to ISP.

A sample of the 6,701-pound cargo has been taken to a laboratory for conclusive analysis, the news release said.

“This is the largest Idaho State Police trafficking seizure of this type in any present-day trooper’s memory,” said Colonel Kedrick Wills, ISP director, in the news release.