SALT LAKE CITY — Normally there are two polar bears in the Rocky Shores Exhibit at Hogle Zoo, but right now there’s only one and that’s because a little over a week ago, Nora the polar bear was acting a little funny.

"We knew something was wrong when she wasn’t up and greeting the keepers first thing Thursday morning and she just really wasn’t herself," said Dr. Nancy Carpenter, Director of Animal Health at Hogle Zoo.

After watching her closely, the handlers realized she had broken her humerus bone which is between the shoulder and elbow. They think she did it with some good old fashioned kid's play.

"She was jumping off of things and diving into snow piles so we think she really just did it roughhousing and romping around," Carpenter said.

They're bringing in some surgeons from out of state to fix her up.

"We aren’t experts at it and we don’t have the equipment necessary for a repair of this type on an animal this big. So we’re bringing in a team. We’re having equipment flown in as well," Carpenter said.

In the meantime, Nora is getting showered with treats and attention.

Hope is Nora's partner in crime. She's been a little down this week without her, but Hogle Zoo Community Relations Manager Erica Hansen said they're giving Hope some extra love.

"She’s getting lots of extra treats and extra enrichment. We’re trying to keep her distracted until we can get the bears back together," Hansen said.

After being born in Columbus, Ohio and spending some time at the Oregon Zoo before coming to Utah about a year and a half ago, Nora is beloved across the nation.

Hogle Zoo promises to keep all of her fans in the loop when it comes to her recovery.

"Keep sending the good vibes. She’s in very great hands and we want to get her rehabilitated and back on exhibit as soon as we can," Hansen said.

Nora’s scheduled to have surgery on Monday and then it should be at least a month, maybe two, before she’s back with her buddy Hope in the Rocky Shores Exhibit. 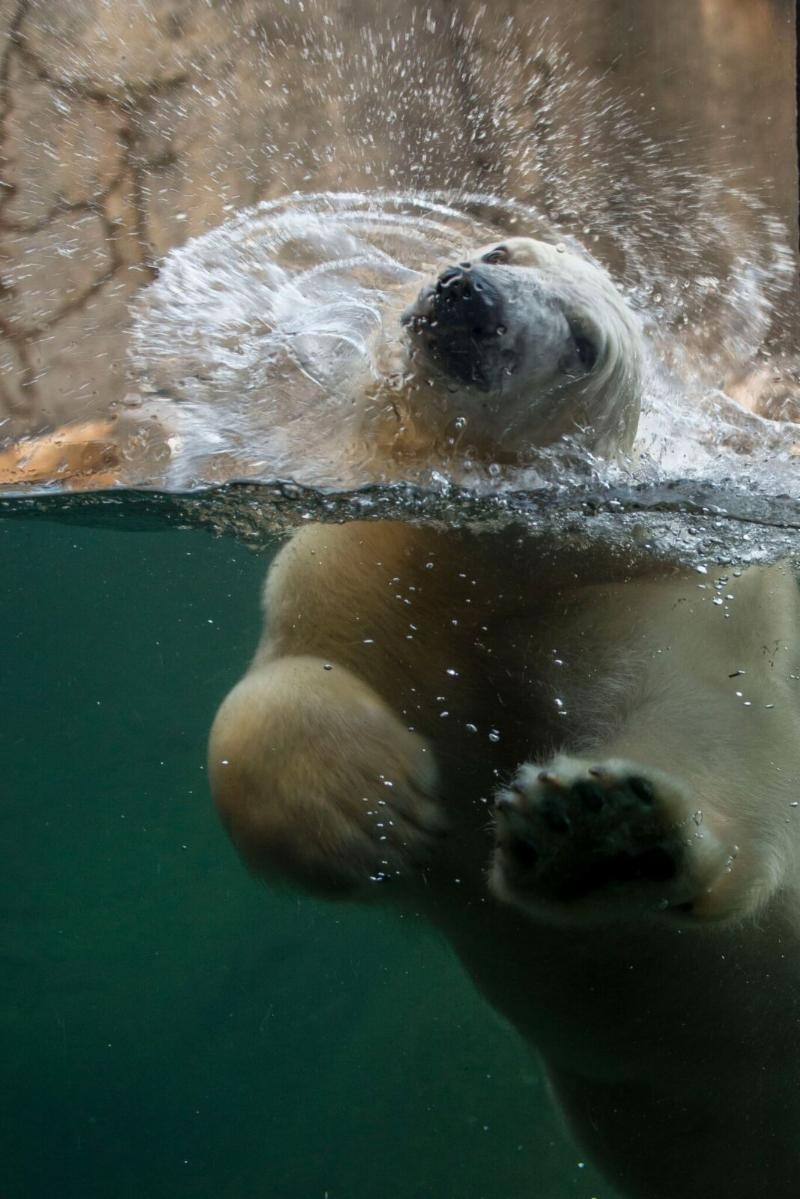