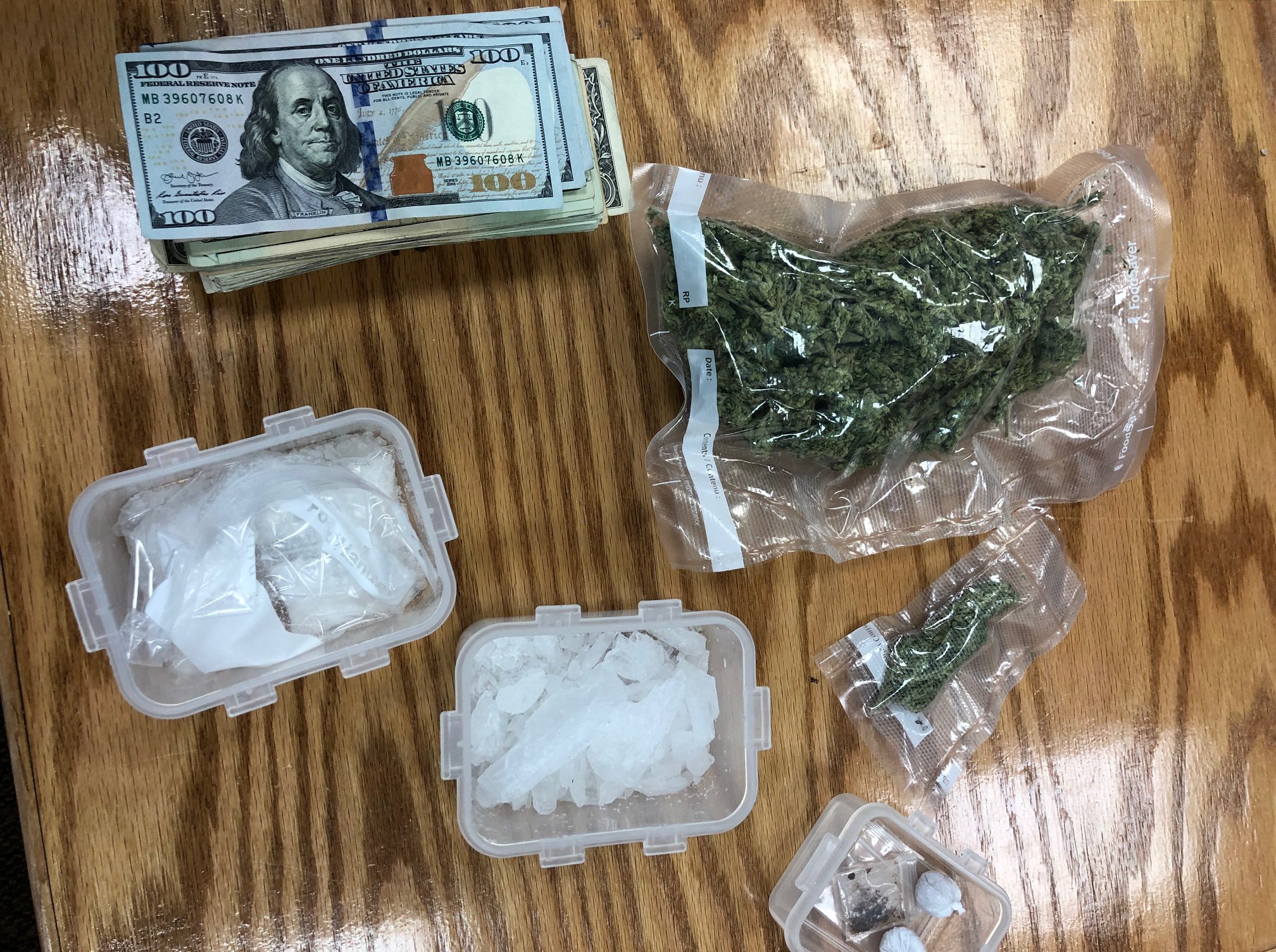 A Facebook post made by the Sevier County Sheriff’s Office said that on Thursday, investigators with the Sevier County Major Crimes Unit arrested Bret Zimmer, 29 and Staci Peterson, 30, were arrested for suspected distribution of drugs.

The post stated that investigators from the sheriff’s office made the arrest, then searched a residence in Sigurd.

“Several ounces of methamphetamine along with heroin and marijuana were found during the search,” officials said.

Investigators said that some baggies of “mixed methamphetamine and heroin ” were found, along with a large amount of cash and firearms.

Peterson was booked under suspicion of three counts of distribution of a controlled substance, a first-degree felony.

Sheriff’s officials said that charges were pending for other people who were involved.

“At this time the case is also being reviewed by federal prosecutors for prosecution in federal court,” sheriff’s officials said. “This is part of an ongoing investigation.”