PROVO, Utah -- A well-known restaurant in Provo is considered a total loss after a 3-alarm fire broke out in the basement Monday night.

Firefighters said the blaze began around 7 p.m. at Los Hermanos, a restaurant near 100 East Center Street.

Fire crews struggled to access the basement, and a firefighter fell down some stairs and suffered a broken arm. He was taken to a hospital.

Residents of the apartment complex next door have been displaced. Michael Hamilton said it was frightening to be so near the fire.

"It was pretty scary, seriously: There's like six inches separating the restaurant from the apartment complex, and, yeah, we're like right there," he said.

The restaurant is expected to be a total loss between the fire and water damage. The cause is under investigation.

Provo Fire and Rescue posted several photos of the damage, which are available below: 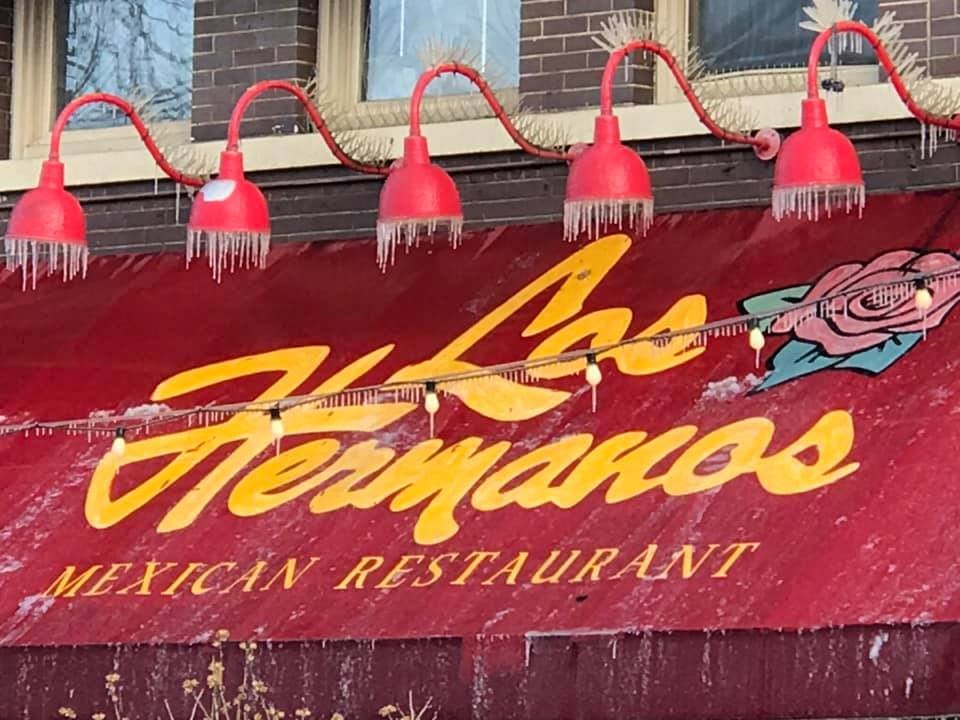