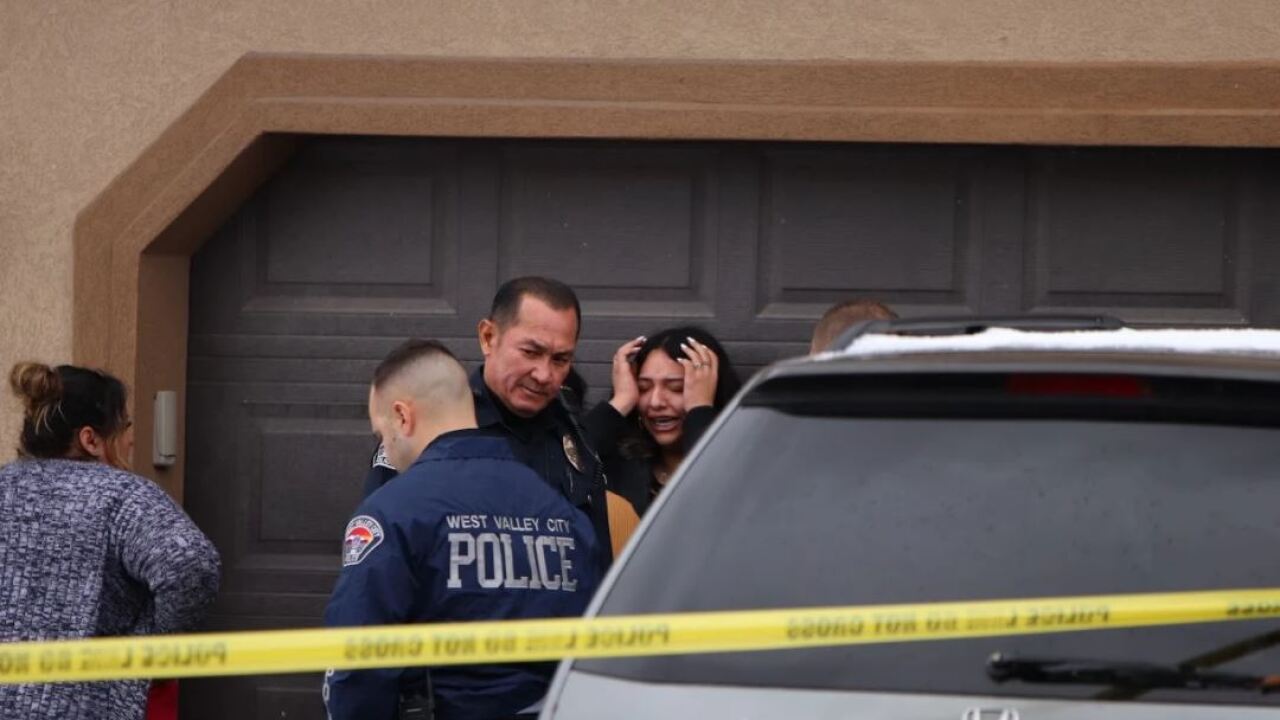 Police are seen outside a West Valley City home where a 15-year-old suffered a fatal gunshot wound.

The 14-year-old, whose name is not being released, faces charges of manslaughter and obstruction of justice in connection with the death of 15-year-old Marquez Grajeda.

Police said the incident was initially thought to be a drive-by but later learned that it happened inside a residence, where a friend of Marquez lives.

The 14-year-old was taken into custody that night.