U.S. 40 re-opens after crash near Fruitland, driver being investigated for possible narcotics use 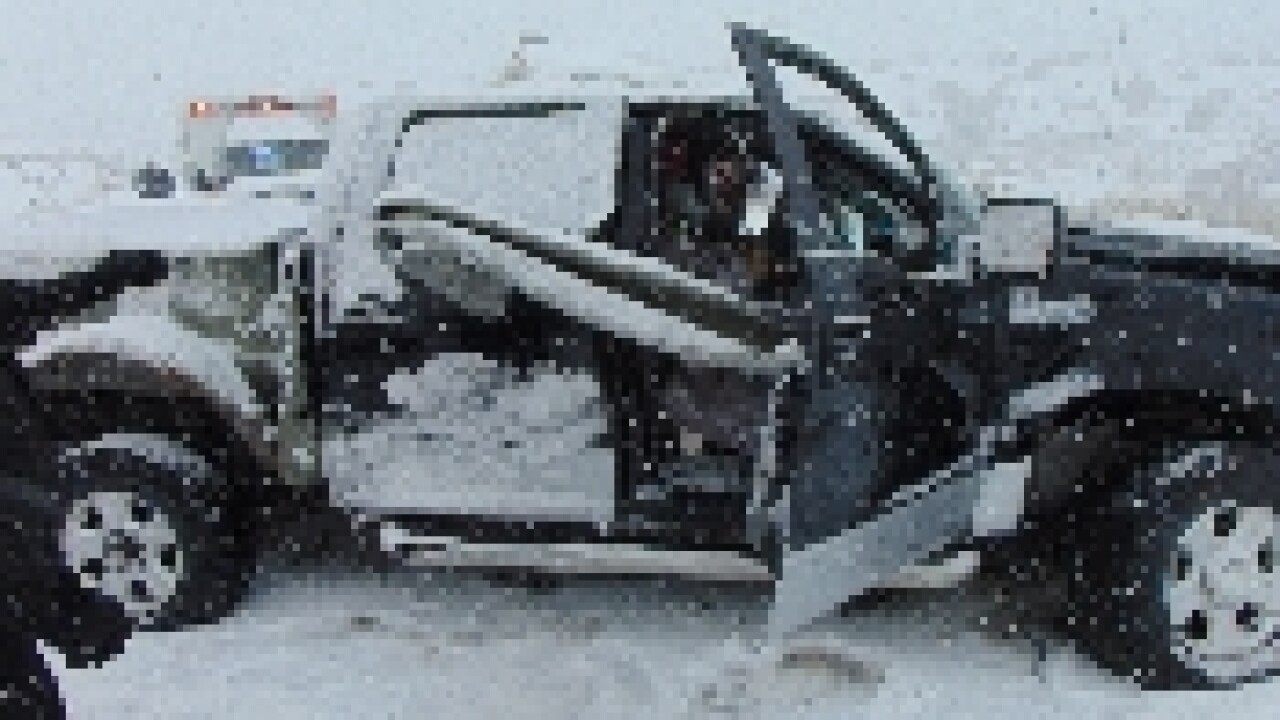 FRUITLAND, Utah — U.S. 40 has reopened about 5 miles east of Fruitland after a crash Wednesday afternoon.

According to the Duchesne County Sheriff’s Office, the crash occurred shortly after 2 p.m. near mile marker 66.

Utah Highway Patrol told FOX 13 that it appears a man driving a truck was going too fast in snowy conditions when he lost control.

The truck rolled and was impaled by the guardrail.

The driver suffered a minor head injury, while a female passenger suffered more severe injuries to her arm and hand.

The man and woman were transported to a local hospital. Both are expected to survive

UHP said the male driver is being investigated for possibly being under the influence of narcotics after witnesses indicated he was driving poorly before the crash, and troopers found prescription medications and illegal narcotics in the truck.