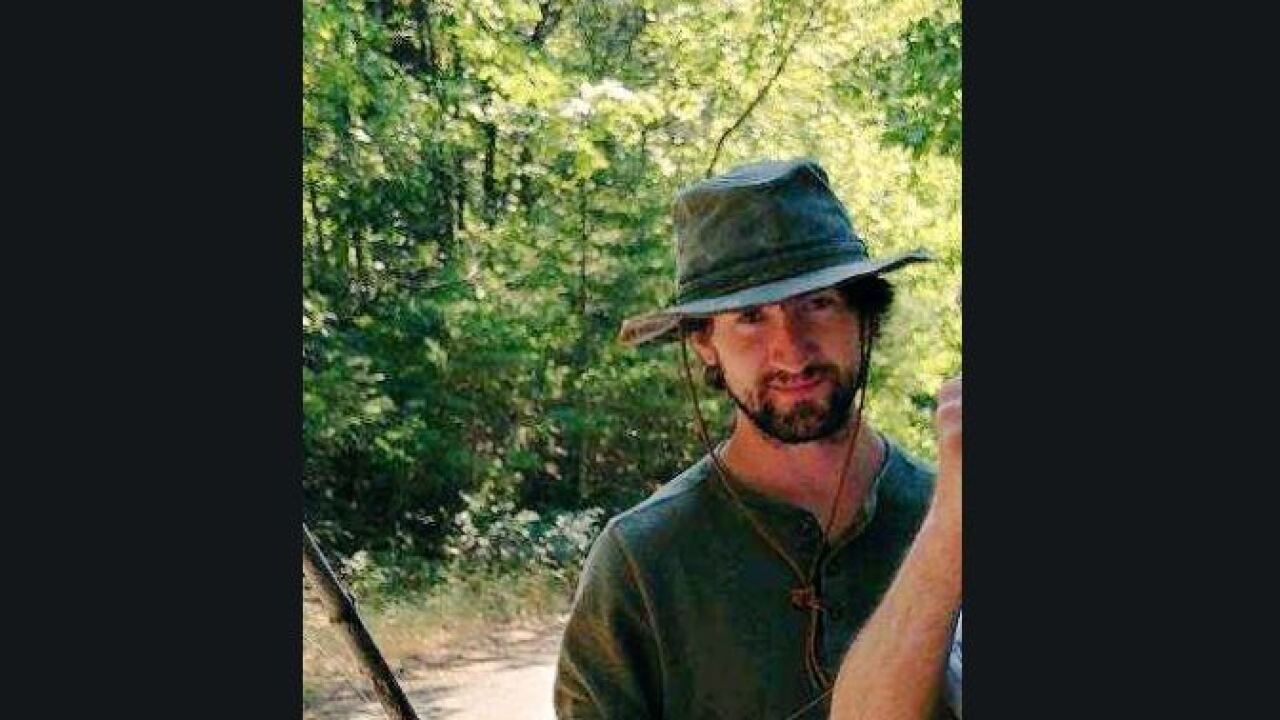 UPDATE: Unified Police confirmed Tuesday morning that Goresbeck was found at a local hospital and said he is doing well.

No further details about how he came to be at the hospital have been released.

TAYLORSVILLE, Utah — The Unified Police Department is asking for the public’s help locating a missing and endangered man who was last seen in Taylorsville near 6400 South and 1400 West.

Police stated that Groesbeck was not dressed for cold weather. He was last seen wearing an Australian hat, jeans and a black or charcoal colored shirt.

“Michael requires daily medication and has limited means to get around and is most likely on foot,” police wrote. “He left his Taylorsville residence without his identification, money and medication.”

Anyone with information was asked to call the Unified Police Department at 801 743-7000.