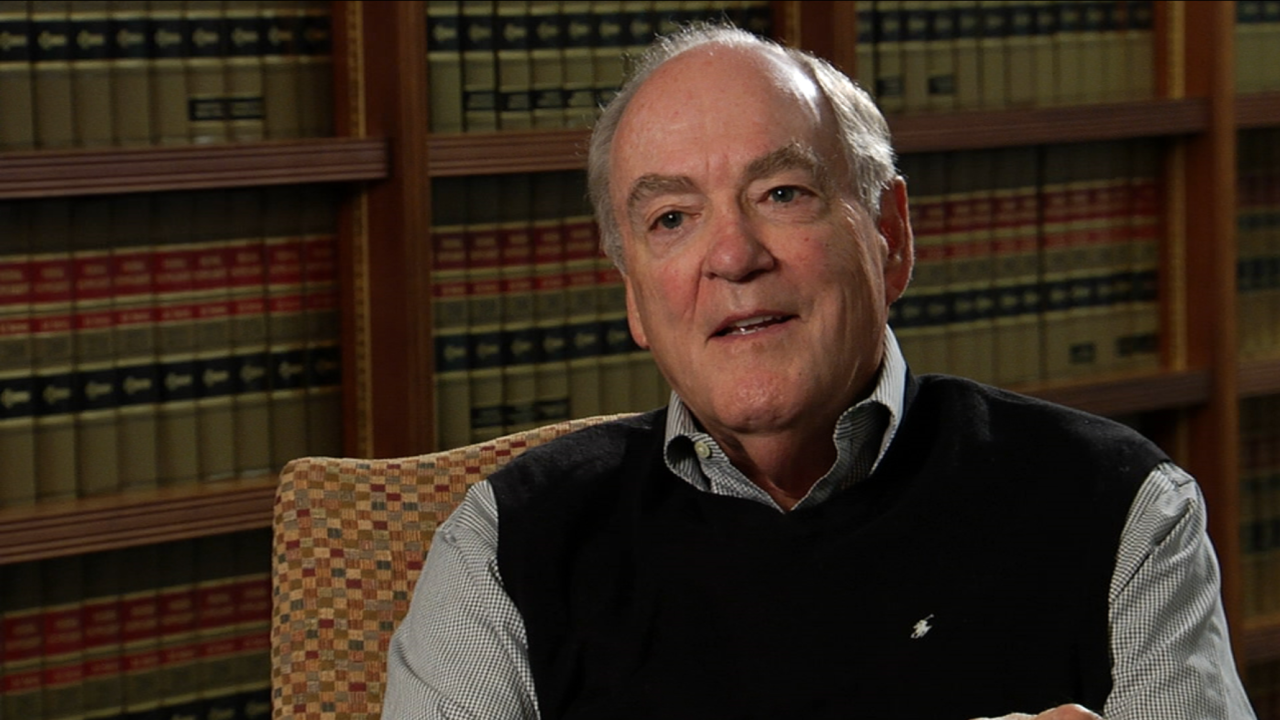 The governor’s office confirmed to FOX 13 it had nominated Stanley B. Parrish to serve on the DABC Commission.

He recently returned to Utah after serving a mission for The Church of Jesus Christ of Latter-day Saints in London. He previously served as president of the Sandy Area Chamber of Commerce and the Salt Lake Chamber. A biography provided by the governor’s office also indicates he served as economic development director under Governor Norm Bangerter.

The DABC is a powerful position in Utah government, as it sets alcohol policy for the state. The agency makes hundreds of millions of dollars annually.

Parrish’s nomination is subject to confirmation by the Utah State Senate.