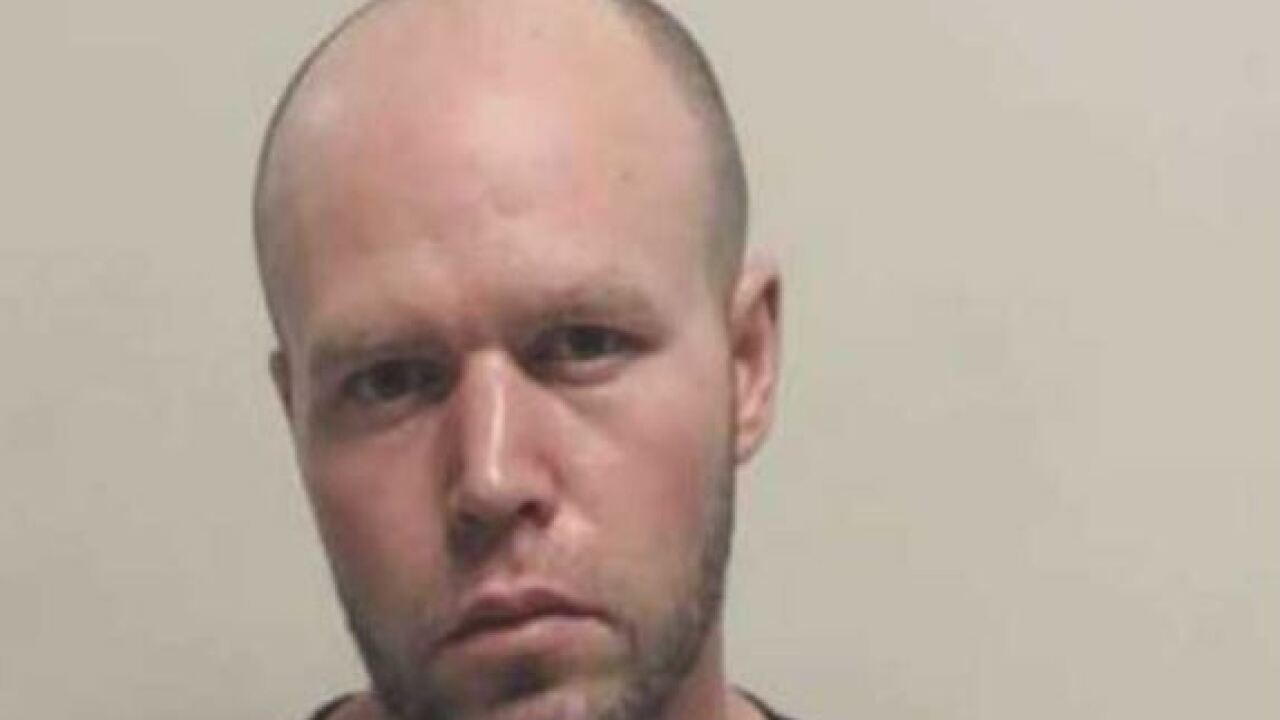 UTAH COUNTY, Utah — A man being booked into the Utah County Jail has been charged with assault by a prisoner and kidnapping after investigators say he held a female clerk captive with a pair of scissors and a pen.

According to a probable cause statement released in Fourth District Court in Utah County, on Feb. 13, Ian Walter Berg, 30, was waiting to be processed into the Utah County Jail, when the assault occurred.

The statement said that Berg was waiting in the jail’s booking holding area when he left to go into a more secure area with fewer people around.

“Berg waited until there were no deputies around and then grabbed a pen and scissors from the counter and assaulted the female,” the statement said.

Investigators stated that Berg approached the female clerk from behind, and put her in a headlock, placed the scissors on her neck, and told her “I need to get out of here.”

The clerk yelled for help, and several deputies responded to assist, the statement said. Berg then allegedly pressed the scissors into the victim’s neck, and yelled: “I will do it.”

According to the statement, a short struggle ensued, and Berg was taken to the ground by deputies and put into custody.