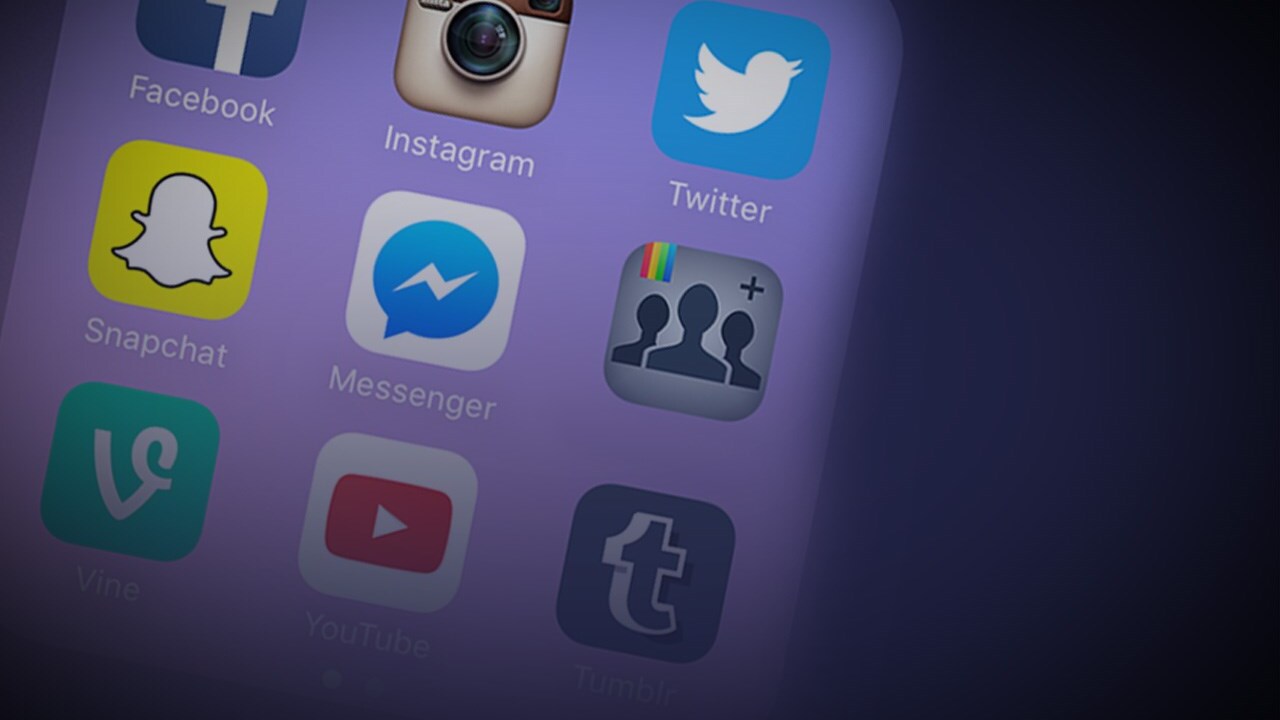 A police department took to Facebook, warning parents of 14 apps that could put their children in danger of bullying, unwanted sexual messages or accidental location sharing.

The Fairview Park Auxillary Police Association said that parents should be aware of what apps their children have downloaded on their smart devices as they become older and more independent.

Police suggested that parents approve every app on their child’s phone, and check the privacy settings of those apps to make sure information is not being inadvertently shared. Parents were also urged to speak with their children about app usage and behavior that could be dangerous.

The 14 apps police said parents should be concerned about can be seen below:

BUMBLE is similar to the popular dating app “Tinder,” however it requires women to make the first contact. Kids have been known to use Bumble to create fake accounts and falsify their age.

LIVE.ME is a live-streaming video app that uses geolocation to share videos so users can find out a broadcaster’s exact location. Users can earn “coins” as a way to “pay” minors for photos.

ASK.FM is known for cyber bullying. The app encourages users to allow anonymous people to ask them questions. ask an anonymous question and get an answer. This app has been linked to the most severe forms of Cyber bullying.

SNAPCHAT is one of the most popular apps of 2018. While the app promises users can take a photo/video and it will disappear, recent features including “stories” allows users to view content for up to 24 hours. Snapchat also allows users to see your location.

HOLLA is a self-proclaimed “addicting” video chat app that allows users to meet people all over the world in just seconds. Reviewers say they have been confronted with racial slurs, explicit content and more.

CALCULATOR% is only one of several secret apps used to hide photos, videos, files and browser history.This app looks like a calculator but functions like a secret photo vault. there are other apps just like this that have an icon that looks normal, but it is a Hidden Icon or some other app or etc.

KIK allows anyone to contact and direct message to your child. Kids can bypass traditional text messaging features. KIK gives users unlimited access to anyone, anywhere, anytime.Keep in mind that this app has built-in apps and web content that would be filtered on a home computer.

HOT OR NOT Encourages users to rate your profile, check out people in their area and chat with strangers. The goal of this app is to hook up.