LAYTON, Utah -- The Utah National Guard, Davis County Health Department and the Utah Department of Environmental Quality are all investigating the gas-like smell that has invaded five Layton City homes. The smell has forced a few families out of those homes while the city tries to get rid of it and find out where the petroleum plume is coming from.

“The petroleum product has found its way into the storm drain system,” said Steve Garside, Public Information Officer with Layton City. “With the good wet winter that we’ve had the water table in the ground water has pushed the petroleum down Angel Street. The course those plumes and the groundwater follow is the path of least resistance which is, we figure, our storm drains.”

Garside said the petroleum plume sits in the drain and the vapors have entered homes from the land drain system and that creates a noticeable smell in the the home.

“Some people described it as a paint smell. Like they just finished painting the basement," Garside said. "Other people like if I am gassing up my lawnmower or my motor boat."

Health agencies are studying samples taken from the storm drain system and hoping to put a stop to the smell so some residents can go back into their homes.

“They are going to actually put in some type of plugs or some type of backflow prevention device that will still allow the water to go into the system but prevents vapors from going up the laterals,” Garside said.

Fox13 spoke to one family that's been living in hotels and out of a suitcase for nearly two weeks.

Watch the news story above to hear what they have to say and see National Guard crews take samples of the plume. 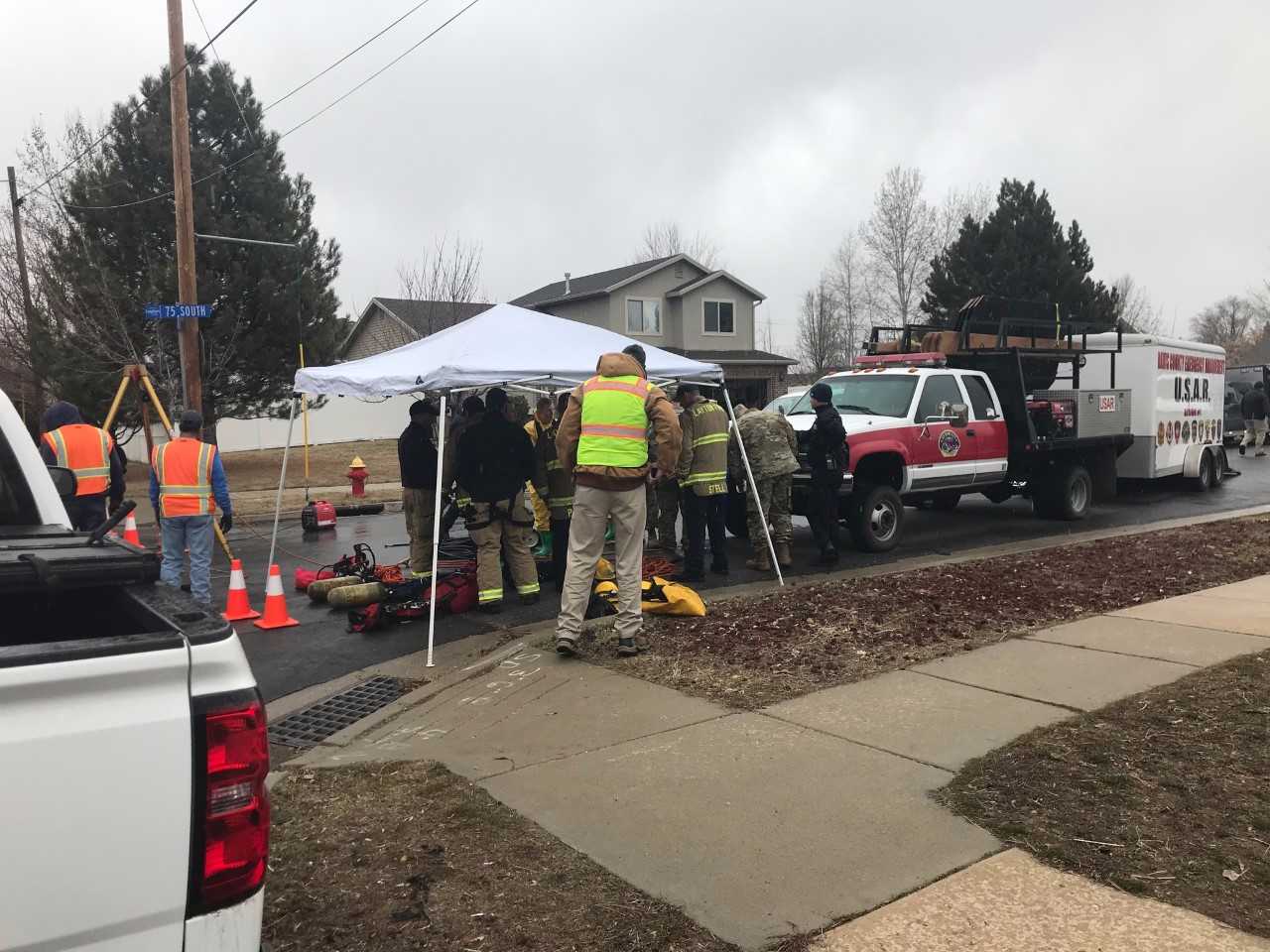