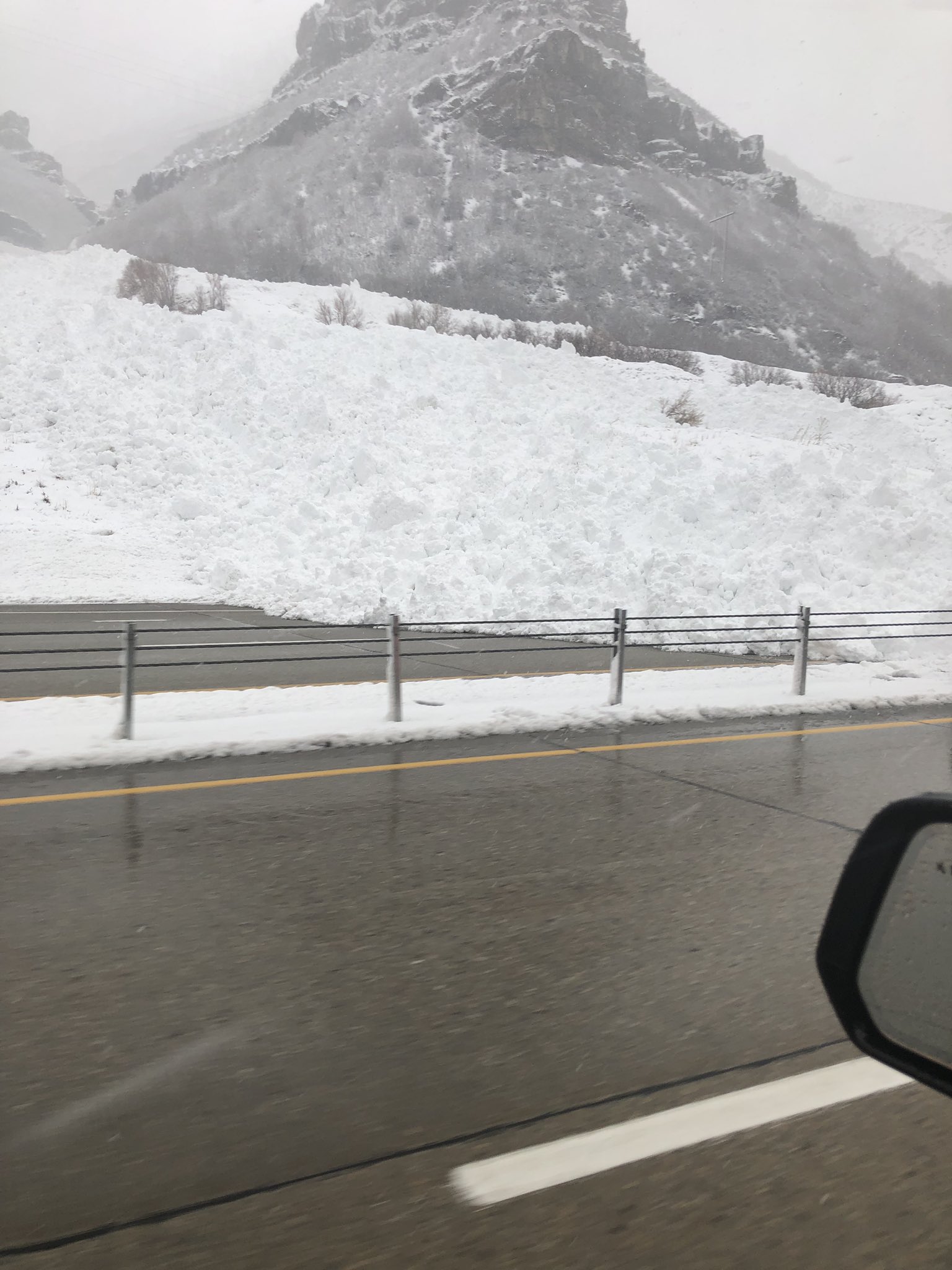 One avalanche covered part of U.S. 189 in a 30 foot wide pile of snow near mile marker 12. No one was caught in the avalanche.

Another avalanche in Provo Canyon did not affect the roadway.

Officials closed American Fork Canyon due to avalanche danger, but no avalanches were reported there.