They include the Fitbit Versa Lite Edition, the Fitbit Inspire and Inspire HR, and the Fitbit Ace 2.

The popular fitness tracker maker announced the new lineup of devices on Wednesday.

They include a new budget-friendly smartwatch, two health-focused fitness trackers, and an upgraded device for kids ages six and up.

Fitbit’s app is also getting an upgrade. The new design is supposed to make it easier to understand health and fitness data and monitor progress in challenges.

The company is also launching a rewards beta program to test new ways to interact with its users.

The Fitbit Versa Lite Edition is a smartwatch that includes heart rate and sleep tracking, goal-based exercise modes, GPS,  up to 4 days of battery life, a sensor to track changes in blood oxygen levels and other health indicators that lead to things such as sleep apnea. The Versa Lite Edition is Fitbit’s most affordable smartwatch.

The Fitbit Inspire HR is the brand’s most affordable heart rate tracker and packs all-day automatic activity, exercise, and sleep tracking. It also has goal-based exercise modes, GPS, and guided breathing to relax.

For people who are new to wearables and want an even lower-cost and easy-to-use tracker, there’s the Fitbit Inspire. It has the essential health and fitness features to help you stay motivated, including automatic activity, exercise, and sleep tracking, goal celebrations, reminders to move, as well as timer and stopwatch apps to help you stay on track.

The Fitbit Ace 2 helps kids ages 6 and up learn healthy habits at an early age. It also encourages them to spend more active time with family and friends. Ace 2 has a new swim-proof design with a bumper to protect the screen. Ace 2 debuts new animated clock faces, motivating challenges to keep kids moving, and colorful avatars and cover photos to personalize their profiles within the Fitbit app.

Parents need to create a Fitbit family account in order to set up Ace 2 with their child’s account which helps them stay on top of their kids’ activities.

Go to www.fitbit.com to learn more. 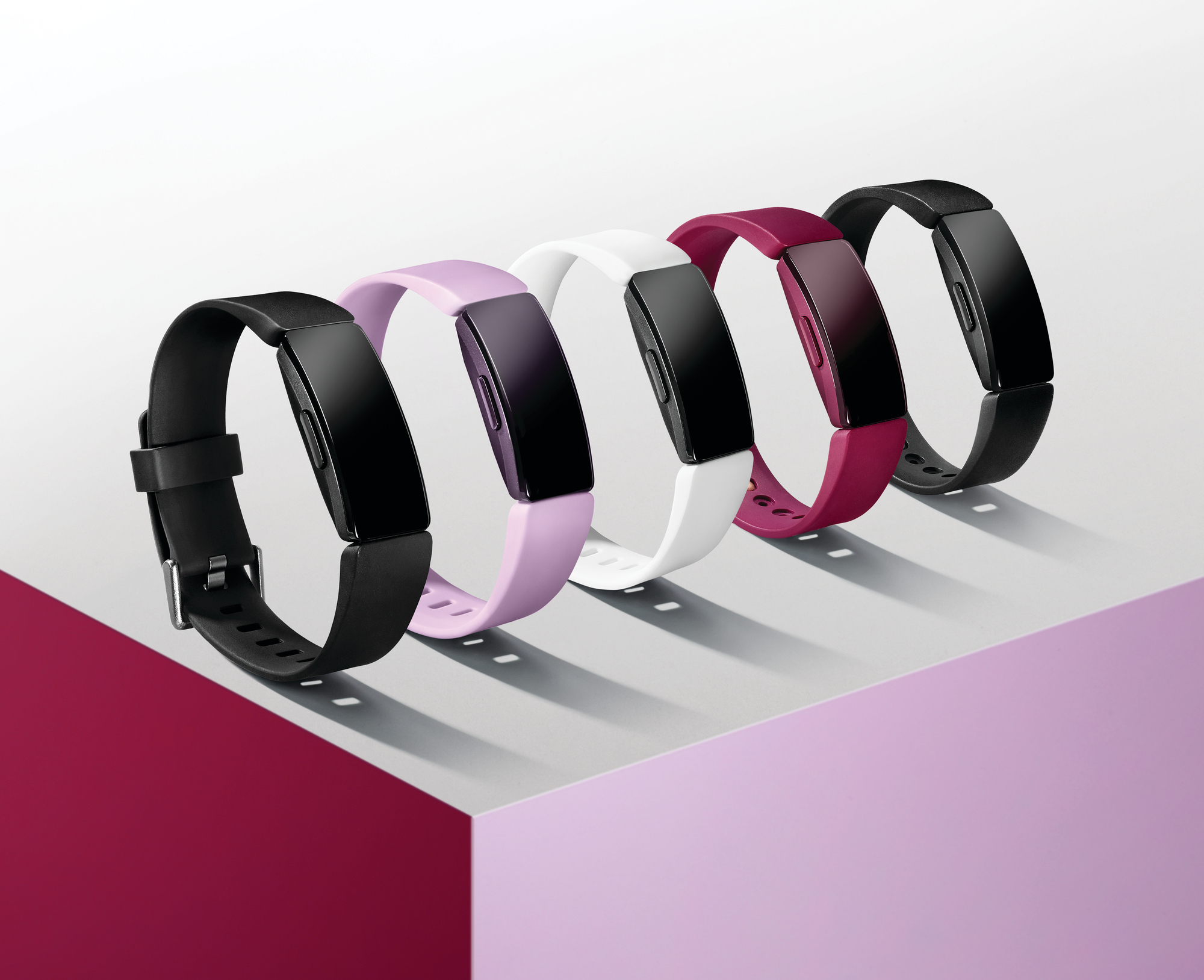